Blah blah blah blah………..
Fibster Sanders, though you don't scream
Words are more insane than a crazy meme
But then again you are a prez spokesman
From them all, not just you, only blown smoke comes
Sanders as on you drone
I tear my hair out and curse and moan
Please turn off the TV screen!
Fibster Sanders gives me bad spleen

Blah blah blah blah………..
Twisted Sanders (yuck!) is on the screen
And sharing all her lies with gathered press team
There ain't a truth spark in the pat malarkey
Nothing more than hot air this drivel snarky
Fibster Sanders a mugging troll (ugly word hole)
When you're on I figure some stomachs roll
Please turn off the TV screen!
Twisted Sanders kids watch, mean scene's seen
Twisted Sanders gives them bad dreams
Bad bad bad bad…………………..

The address of this page is: http://www.amiright.com/parody/misc/thechordettes30.shtml For help, see the examples of how to link to this page. 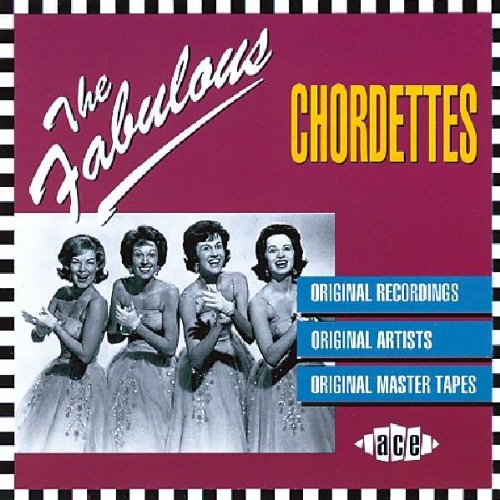