Song Parodies -> "The Choice Of Saddam"

"The Choice Of Saddam"

Iraqis are on the run
They wanna be safe
I see them in the city
All bombs are in place
Poisoned pools, tons of nukes
Saddam is going down soon
Soldiers driving in Tikrit
And get ambushed by Iraqis

(Chorus)
But we can kill you
If you don't hand over your bombs
You got country falling apart cause you're really bad, Saddam
And I can tell you, you're decision is sure to be wrong
You've made a bad choice Saddam

I never will forget the fights
I can still hear the innocent scream
But I remember the ones we captured
And ringing in my ears in the jets
Now I don't understand why Bush sent us all here
What bombs was he talkin about?
But we'll still search for those ones

In the desert today, I saw Iraqi soldiers holdin a white flag
We wanted Basra, when they gave up we received it
I thought they we would've won
It's still not over
Well he says the war is done
But where are the bombs he said

The address of this page is: http://www.amiright.com/parody/misc/theataris0.shtml For help, see the examples of how to link to this page. 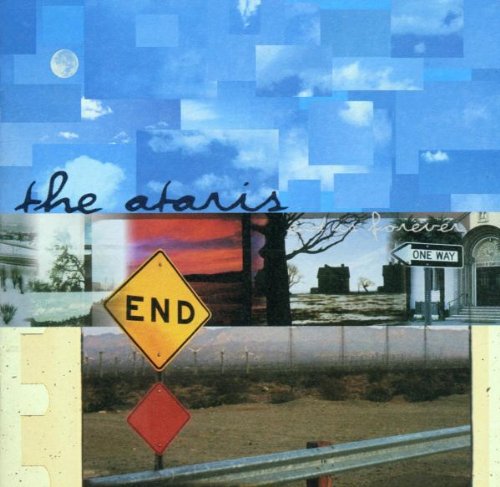