He's a flack... for the Right.
Ari's the White House white knight.
Bush arranger with a taste for crooked.
Ari protects Bush from the light.

"Bush ain't bad, only good,"
Ari spins all that he could.
But the Shrub's so dumb,
That his mama and papa
Still have to explain where he stood.

What's so good... 'bout Bush Lite?
Dubya's wrong, and a blight.
Bush stole his throne, using friends of his papa.
Arrogantly swung to the Right.

Ari helps to shape the scene.
Mission: to help the team.
Shrub's indifferent to the country's plight.
Flunkies, like Ari, still dream...

The address of this page is: http://www.amiright.com/parody/misc/stories0.shtml For help, see the examples of how to link to this page. 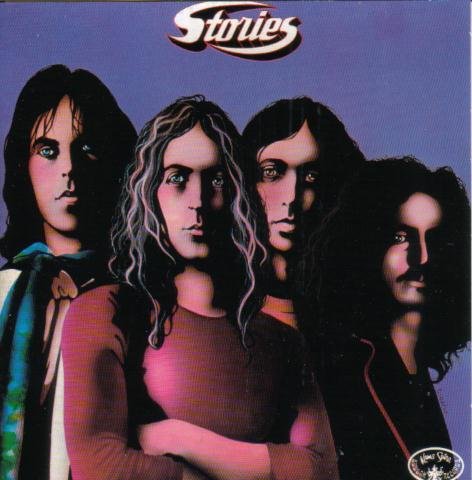