Well, he came into Tikrit to cause a mess
Then he lit off a bomb but it missed
I heard one say that it was enough
Then Saddam killed him, oh that's rough
It was the red faced big bombing Iraqi dictator
Was the worst in history

Well, he killed a few ones then hit the ground
He saw Americans then put his weapon down
It was a US group all were surround
They grabbed Saddam and used him as a hound
Red faced big bombing Iraqi dictator
Yah, we ruined his regime

The address of this page is: http://www.amiright.com/parody/misc/shebwooley0.shtml For help, see the examples of how to link to this page. 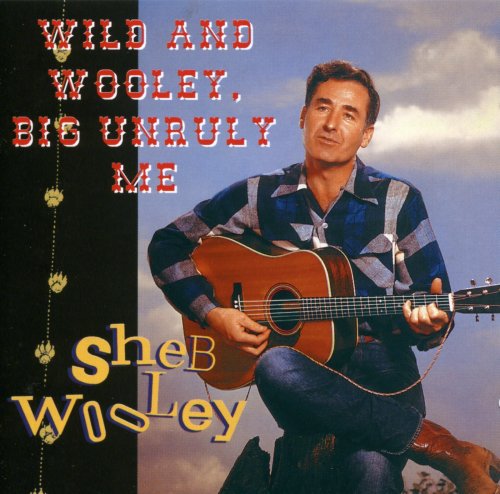