Just get those smart bombs whistling, mis-mis-missiling through
We're waving See You Later to a Mideast dictator or two
Despite their pale objections, they'll fail inspections, it's true
Come on, let's don our khakis and bid those Iraqis adieu

This guy's gone biological, pathological-ly
With arms of mass destruction, but we'll halt construction with glee
Enough of nonperforming, we're Desert Storming, Take Three
Come all you torqued Kuwaitis and torch the Euphrates with me

Fire your scuds till every room in Al-Sajoud's agleam
It'll be the perfect ending to this dude's regime
Blow him off of his throne and mail him home inside a gift-wrapped box
Then vaccinate me for anthrax and smallpox
Pox pox pox!
There's a happy feeling kissing such a beast goodbye
One that all the oil in all the Middle East can't buy
It's like souvenirs from the Carter years before this all began
A toast we raise to the days they were fighting against Iran

So get those smart bombs whistling, mis-mis-missiling through
Saddam, we're pleased to trouble you, me and W. too
We'll grab those pissed Kuwaitis and torch the Euphrates - yahoo!
Come on, let's don our khakis and bid the Iraqis adieu!

The address of this page is: http://www.amiright.com/parody/misc/leroyanderson0.shtml For help, see the examples of how to link to this page. 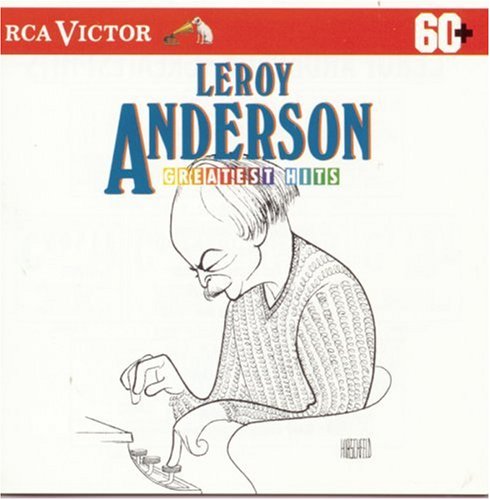