Song Parodies -> "The Book of Ether"

"The Twelfth of Never"

"The Book of Ether"

According to the Book of Mormon, Ether was commanded by God to built the world's first submarine at the time of the Flood. His submarine landed in America and he started the first race of people there, a race that, like the later Nephites and Lehites, died out because they abandoned God. Ether is also the name of a gas that was used as an anaesthetic about 100 years ago. Because it is very flammable and can react with air to form explosive peroxides, it was replaced by nitrous oxide and other chemicals. This should explain the puns at the end of each verse!
You ask why I'm a Mormon, must I explain?
I read the book and liked it, the sound of all the names.
You ask if I believe it? Coffee, I'll pass.
I read the Book of Ether, and it was quite a gas!

Submarines, God will light my stones.
Sail away, the New World is my new home.

I'll read it till Moroni returns the plates,
I'll love it till Joseph a brand new planet takes.
I'll be one of the Mormon church's sheep,
I read the Book of Ether, and it put me to sleep!

Now he's here in America,
Take a box, fill it with two of the stones.

The address of this page is: http://www.amiright.com/parody/misc/johnnymathis8.shtml For help, see the examples of how to link to this page. 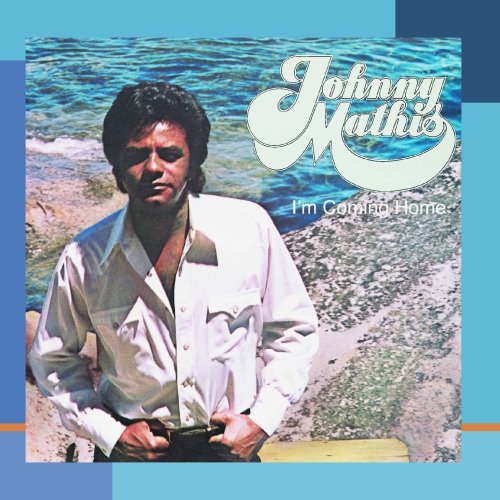