There's no man like a snow man, they're
So cool, calm and aglow
Truly, they are extraordinary,
You can name them Abraham or Ben
Their good moods will never ever vary
Good kind to marry, they're all a "Ten"

There's no cursin's from snow persons,
All stand stately and proud
Though it's hard, for you, within their arms to hold,
And they're standing out in the cold,
Still they have that certain something pure as gold,
Let's go, on with the snow..

There's no man like that snow man, from
His coal eyes no tears flow
He could care less how much you go shopping
You could splurge for days and many nights
No loud and mealy mouth to yell for "Stopping!"
No bombshells dropping
Your fancy flights..

There's no man like a snow man, today,
Or..past years ago
Never are they quirky, or like fish that's old
Their smile is frozen, Their strong and bold
Don't require pre-nupts or agreements scrolled
Let's go, on with the snow

A nice man..is that ice man..he won't
Mind if cold winds blow
Something warm with him you should get started
Let him get to first base on the lawn
He will never leave you brokenhearted
Get his pipe started, and be his pawn

There's no people like snow people, no brains,
Nothing below..
Drop all your defenses and just go that far,
With stick arms gropin' ..give in, don't spar,
Flaunt it 'neath his button nose, say, "There you are!"
Let's go..on with the snow!

Let's go..on with the snow!

The address of this page is: http://www.amiright.com/parody/misc/ethelmerman8.shtml For help, see the examples of how to link to this page. 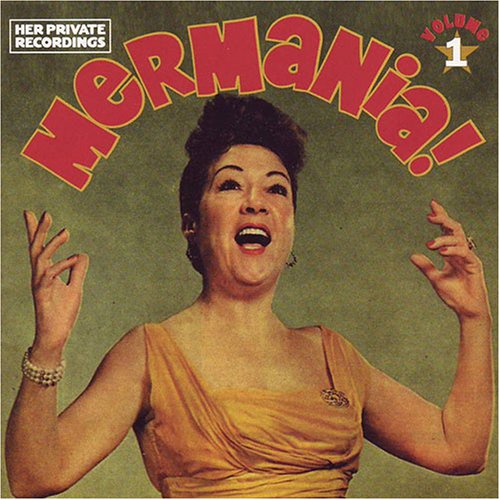 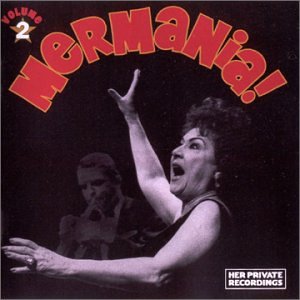