They're Throwing Rice many questions today
She's to replace Colin Powell
Some asking nice in a courteous way,
Some Senators on the prowl..

How will she rate, as new Sec. of State?
When will we exit Iraq?
No weapons of mass..Have we lost World Class,
As many more insurgents attack?

The address of this page is: http://www.amiright.com/parody/misc/eddyarnold0.shtml For help, see the examples of how to link to this page. 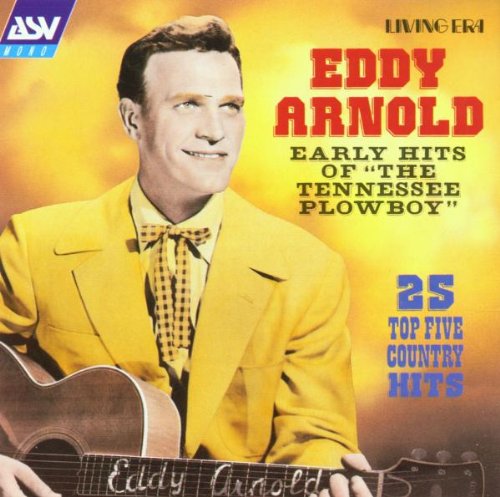