This version of the lyrics was blended into the Johnny Mercer blurt-laden original, apparently otherwise unused on this site. I hope this substitution will be more appealing than a related earlier effort by Grandpa. In the absence of available italics for the lyrics, the Anglo-Latin terms are capitalized. An exception is the Latin greeting, amici (friends), left in lower case, to distinguish it from its Roman neighbours, selected to parallel the Spanish "amigo" in the original.
SCHEMA for using Anglo-Latin:
Not chew-the-fats, or curse "Shat!" in.
Vent FLATUS; flat you won't fall.

Lends a scholarly bent to whatever you've meant, Q.E.D.!
FUNGI and FOCI, and ALGAE (AL-GAHY) and LOCI; or AL-DJEE?
(NOTA BENE!)

Hold on to your hat now, if scattin' in Latin's your biz
Cause it's strictly AD HOC to list classical schlock, using VIZ.
(VIDELICIT)

The angle is that: use Anglo-Latin,
FLATUS you're venting; don't flatten.
Cool cats, you won't have to crawl.

I.E., what you meant takes a scholarly bent. Q.E.D.!
FUNGI and FASCIA, and ALGAE and LOGGIA, E.G.
(EXEMPLI GRATIA)

A LINGUA that sports its REGALIA -
GENUS, amici, PARAPHERNALIA,
PARI PASSU; flat you won't fall.
Latin cats, you don't have to crawl.

Splatter Latin; you can stand tall.

Al Silver - July 17, 2017 - Report this comment
This is very clever, indeed. 5s. I had heard the original only as an instrumental, so I had a bit of trouble following it against Ella's vocal and then Sammy Davis' rendition. But I got the hang of it, eventually. Since your parody is overtly instructional, I imagined you performing this at your club, dressed in cap and gown, wielding a pointer in the direction of a blackboard on which the Anglo-Latin words are written.
Oh, if only Mercer had written "Speaks Yiddish that skittish doll."
GCG - July 18, 2017 - Report this comment
Thanks, Al, for your kind words, and a great followup idea. Perhaps you have a pseudo-racist amigo who could do "Hispanic Wall" to the same Ellington tune? BTW, you might prefer the updated version posted on my blog.
GC'sG - July 22, 2017 - Report this comment
Update: Mercer has now written "Skittish Doll". Check my parody-song blogsite.
Al Silver - July 22, 2017 - Report this comment
Mazel Tov! 555 fountain pens to the bar mitzvah boy.

The address of this page is: http://www.amiright.com/parody/misc/dukeellington1.shtml For help, see the examples of how to link to this page. 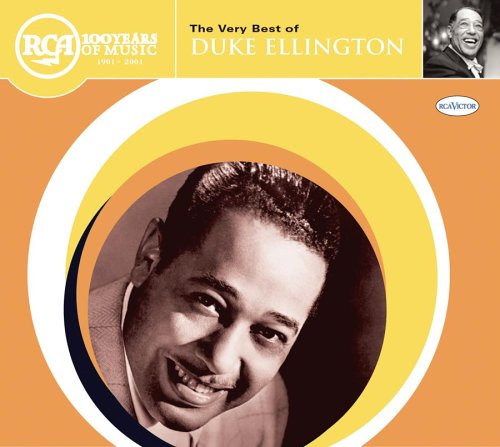