Dave Brubeck recorded this classic jazz tune in 1959. This is, strictly speaking, not a parody but a comic version of a song which has no original lyrics, along the lines of Allan Sherman's "Camp Granada." I dedicate it to hardworking teenagers out there who are confronted with summer chores.
Take Five

When you're working hard out in the yard,
Just take five,
And you'll revive
Feel so alive

Got a lot of chores to do at home,
But take five,
And you'll survive
Life and its jive

Cutting the grass,
When it's hot it really sucks ass,
And you've gotta do it before
Mom and Dad get
Home and chew you out and ground you

But take a break
Chow down on the ice cream and cake,
You can tell 'em you're almost done,
And you're in the zone!

When you're working hard out in the yard,
Just take five,
And you'll revive
Feel so alive

Got a lot of chores to do at home,
But take five,
And you'll survive
Life and its jive

"You missed a spot,"
Dad is saying, "and this is not
What I had expected to see
When arriving home and so I'm telling you to

Pick up your room
Here's the dustpan and here's the broom,
By the time I finish my beer,
Wanna see it done!"

Guess there's not enough time in the day
To take five,
So to survive,
Got to connive:

The address of this page is: http://www.amiright.com/parody/misc/davebrubeck0.shtml For help, see the examples of how to link to this page. 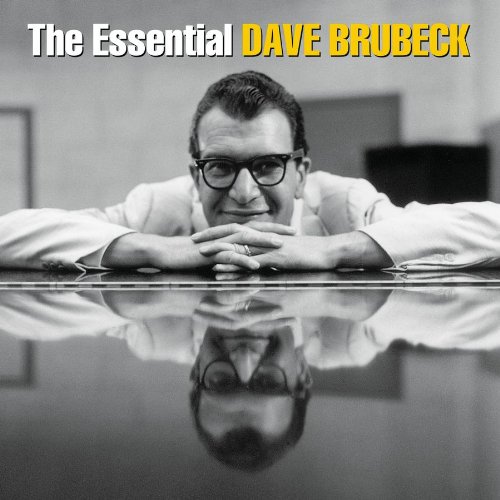 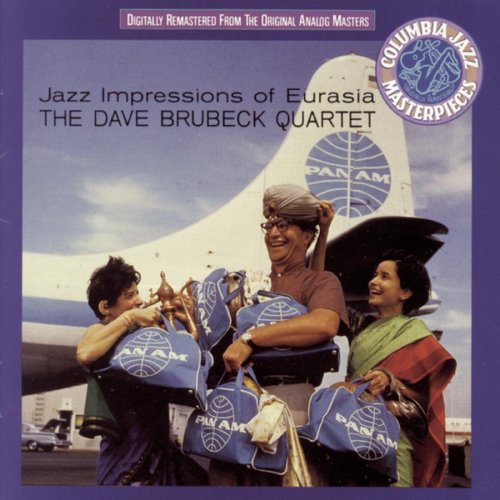