Last week, the news media made the shocking announcement that Al and Tipper Gore mutually agreed to a seperation..( this is the strongest sign, so far, that the world is going to end !!!!)
The worst, no Al, dear Tipper did say
It's for certain they'll split up, in own beds they'll lay
Not beds where they have lain forty years
Such a sad situation, we all feel tears..
No Al, No Al, No Al, No Al
Bored's grown poor Tipper, a left home gal

There's been no talk of any affair,
But media will sniff the air
And should they find some secret stored,
Like a bad matador, poor Al will be Gored
No Al, No Al, No Al, No Al,
Both have decided it's so long, pal

While Bill was Prez..got along nice
Bill played the scoundrel and Al was Vice-
What were the odds back then, they'd quit?
More likely Hill and Bill might split
No Al, No Al, No Al, No Al
Ironic, the tales that time can tell

How can poor Tipper survive with No Al?

The address of this page is: http://www.amiright.com/parody/misc/christmastraditional8.shtml For help, see the examples of how to link to this page. 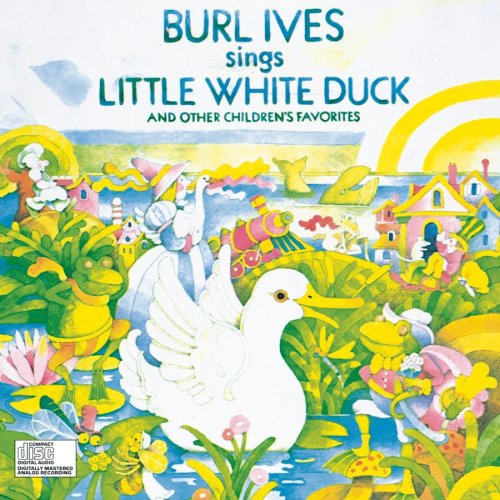