Well, shit. 4 more years. Oh well...just remember what Syncronos said...if the rules can be changed to exclude one group of people, be it blacks, gays, or anyone...they can change to exclude you too. Remember that.
Come on come on

I see no changes wake up in the morning, see the words I wrote
Are those guys listenin? Should I cast my vote?
My voice ain't bein' heard & even worse, I'm black
It's hard life, so I'm votin' for a break to catch
Does Bush give a damn about a negro?
Keep attackin', kill Iraqis, he's a hero
Send men to their death, who the hell cares?
Just as long as we get to the oil there
First ship 'em off & let 'em fight Osama
When they die, give flags to their cryin' mamas
Then the field switched, time for Hussein
Just another sound byte for the campaign
I got love for my nation but we can never go nowhere
Unless we fix our relations
We gotta start makin' changes
Learn to see me as an equal, not a black dubious stranger
And that's how it's supposed to be
How can the pres'dent run the country if he won't see me?
And now he's back for another 4 years
Nothing's changed, and that's the way it is

-2-
I see no changes only see untrusted faces
No escape from the great disgraces
He won it. I wonder what it takes to make this
one better place and erase the hatred
Take the evil out the people they'll be acting right
'Cause both black and white just got jacked tonight
And only time's gonna tell what the future has
But stay real about the deal with the four years past
And although it seems heaven sent
They aren't voting to get a new President
It's all over, must accept the fact
That even though he lacks, Mr. Bush is back
But some things will never change
Try to go another way but we're stayin' in the oil games
Now tell me what are people to do
'Same sex' really vexes the 'steeple' in you
You got it in for les-bians and gays
"I'm gonna ban today" But your tryin' to take their rights away
How are they gonna live? "I don't like them. They're gay,"
Well hey, well that's the way it is

-3-
And still I see no changes, can't a brother get a little peace?
There's war on our streets and war in the Middle East
Instead of ban on poverty they got a ban on gays
Now where's the life and liberty?
And I ain't even talkin' 'bout pursuit of happiness
'Cause you ain't happy if you're gay or your black in this
Don't let 'em take away, break away,
Snake away, and forsake your way
You might be walking man and man
They get frightened of the things that they don't understand
But tell the people in the government
They're so fervent, ask them where the hell your rights went
That's the sound of my words you say it's absurd
Believe it, I WILL BE HEARD
And as long as I stay black I'm gonna talk back
& I never get to lay back
'Cause I always got to worry 'bout the day that
Some punk tries to set us all way back
Hopin' that ain't the next four years
"Bush wins 2004!" And that's the way it is

The address of this page is: http://www.amiright.com/parody/90s/tupacshakur0.shtml For help, see the examples of how to link to this page. 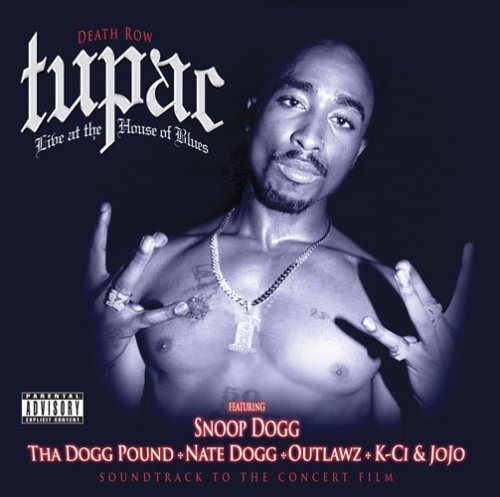 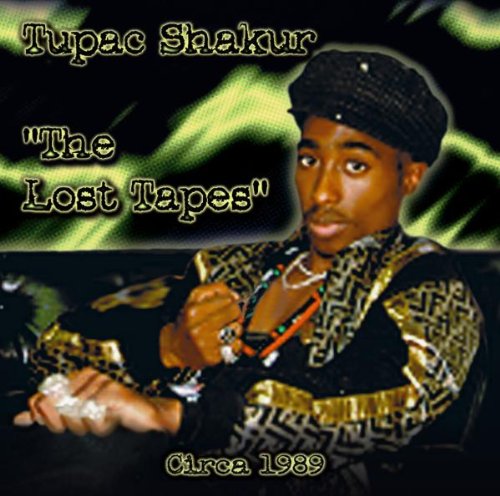 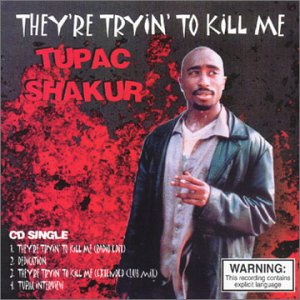 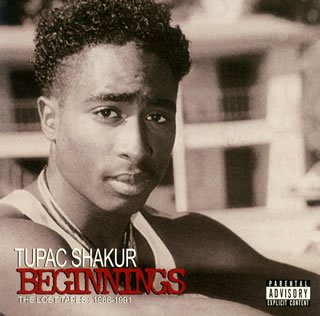 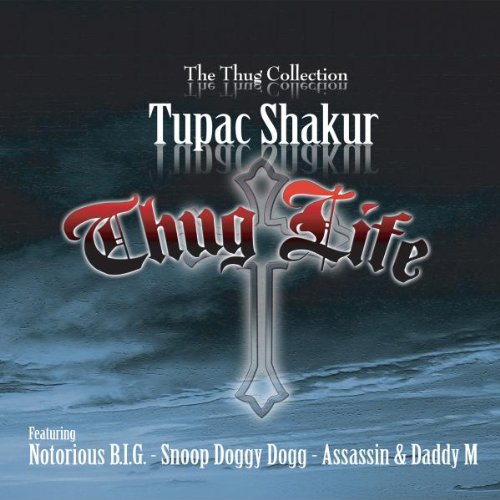