I was about to delete this parody, but I'm actually going to make guinea pigs out of everyone...BUT I KID! Okay, so I've had this parody around for quite a while, but I didn't find it that funny. In fact, having Dr. Cox and JD sing in this style would be more bizarre than charming. I didn't bother to do the Left Eye remix rap because....well, what's the point? This parody is kinda flat. However, since I know this site will accept ANYTHING, why not? Here is my ultimate Scrubs praise.
Yes, Scrubs on TV, show stars J.D.
And he goes to work as a doctor
His best friend’s chief of surgery, while
Med chief mocks John in class, says

No, don’t act like my daughter
No, rage level is very high and
No, not gonna drink with you nowhere
No, ha-HAVE to rant at this time and

No, I’m no Superman
Just a doc with a dead dog named Rowdy, or Steve
Curing patients on Turk wing side, hopin’ they don’t die
Still I’m Cox’s newbie

I’m no Superman
My girlfriend used to love a resident named Keith
He proposed to her one Friday night, woohoo, she declined
The eagle is sure lucky

There’s a nurse dead to me, but her nature wasn’t weak
Gave attitude to teach another
‘Cause Carla snaps at me whenever I speak
Like Turk was my real husband, says

No, I’m the one he sleeps with
No, two kids of the world are his and mine and
No, I’m not playing as a giant doctor
No, watching sitcoms all the time

No, I’m no Superman
My best friend’s wife calls myself Bambi
Watchin’ my moves all the time is a crazy guy
Someone tell me his name, please

I’m no Superman
My mentor refers to Turk as Gandhi
Slept with his girlfriend/ex-wife, plus also, I’d fight
To name his second baby

If you don’t have a liver but may replace one
Oh yes, sir, I’ve got one for you
If you have innuendos you’d like to share
Oh yes, Todd, just keep them to you

If you are retired, but not of the place
Oh yes, Bob, here’s a muffin for you
Need to get in here with some money
That’s what Bob would have said

No, I’m no Superman
Are you still in search for a brand new, working spleen?
Or do you have a broken spine? Well, I hope you don’t mind
Removal of a kidney

I’m no Superman
When down at the morgue, you may find nervous Murphy
These new interns are a pain in my neck where you may find
Biggest Adam’s apple seen

I’m no Superman
I just wish Turk was made out of sweet Hershey’s
Having candy access all the time, Carla just may mind
Take C-bear literally

I’m no Superman
9th season stars someone named Lucy
And someone who is respected by my reluctant mentor, why
Does this happen to me?

I’m no Superman
Wish one of my wild, insane fantasies
Became true for the very first time, like the play of mine
Dr. Acula: Last Scene

I’m no Superman
Jungle fever for my best friend, maybe
The bromance will never die, even if we have to fly
Over the seven seas

The address of this page is: http://www.amiright.com/parody/90s/tlc31.shtml For help, see the examples of how to link to this page. 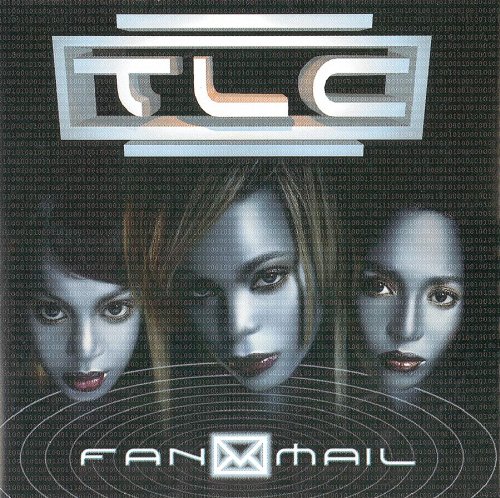