So no one told me life could be portrayed this way
a bunch of stupid jokes disguised as reparté
How'd it last so long, give me a reason
I didn't think it'd last a week a month or even a season, but

Well everyone I know is watching this crap at eight
It burns my eyes, yet they still for some reason think it's great
Even though there are shows as bad as this
I tried to look for humor in it, that doesn't exist, and...

No one should ever watch this, no one should watch all this crap
I would rather have a two-ton weight fall into my lap
I need some aspirin, anesthetics, maybe even pot
I think that every episode is "the one with the stupid plot"

It's like this show is never gonna go away
And now that it's syndicated it's on every freakin' day!

The address of this page is: http://www.amiright.com/parody/90s/therembrandts0.shtml For help, see the examples of how to link to this page. 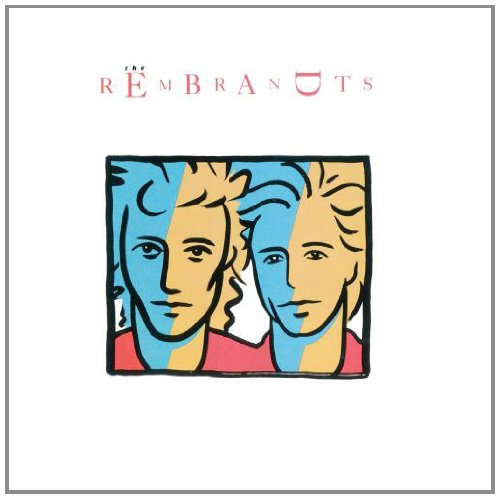