Best one yet, I think.
Fat clown Smelly Crap Queen
She’s a star for Steven King
There's no way to deny she's ugly
Rotten Teeth Causing Fear
Toxic gasses from her rear
Tell myself that inside she's lovely
Skin smells just like pickle relish
I can't help but hate her
Gee, I wonder will a boy ever want to date her

She ate the prom queen, Slaughtered the Marching Band
In the gymnasium, she gobbled up the stands
Smells like a dump truck, Stands 10 feet off the floor
She's gives Malaria cuz she is the troll next door

Killed the class president
She is quite hell bent
She was never the last one standing
She punched everyone else down
Like I said, she’s a clown
Orders are harsh and so demanding
Hey now, I’ll admit
She’s an okay singer
I only wish that she didn’t have bayonets for fingers

She is the trash queen who slaughtered the marching band
She married Shrek and her kid was a garbage can
I give a little bit, she gets a little more
She's gives Malaria to... the Miss America
She’s just the troll next door...

The address of this page is: http://www.amiright.com/parody/90s/savingjane0.shtml For help, see the examples of how to link to this page. 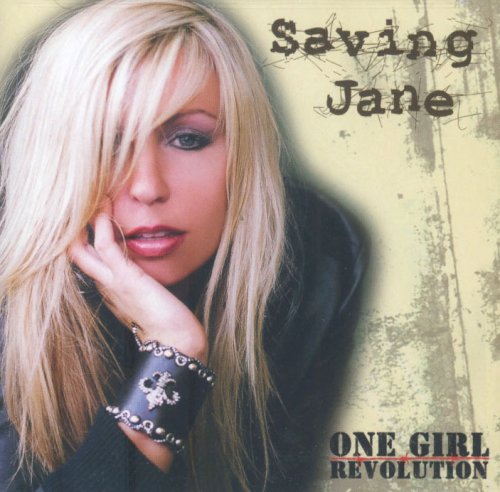