Me: Okay, I won, so everybody has to wear.....MINISKIRTS!!!!!!!!Roy Mustang: I hate you.Me: That's fine, Edo-kun is hotter than you anyway.
Fighting evil by moonlight,
Winning love by daylight,
Never running from a real fight,
He is the one named Sailor Hughes.

With secret powers all so new to him,
He is the one named Sailor Hughes.

Cat - October 10, 2005 - Report this comment
What....you changed, like, maybe 2 words?!
InuOtome - October 10, 2005 - Report this comment
O.k., I'm gonna tell everyone this. IT IS A JOKE! It's not meant to be taken seriously, ok?! I know I did not change a lot of words but this was something me and my best friend created while on a sugar high at freakin' 8:30am! 'kay? That's all. I'm just poking fun at your favorite alchemists and mine. Alright? We love them so much that we do things like this. God! >.< Again, this was just for fun. Call it a gag-parody if you must. 'K, is everyone happy? Yes? Okay we're good.

The address of this page is: http://www.amiright.com/parody/90s/sailormoon0.shtml For help, see the examples of how to link to this page. 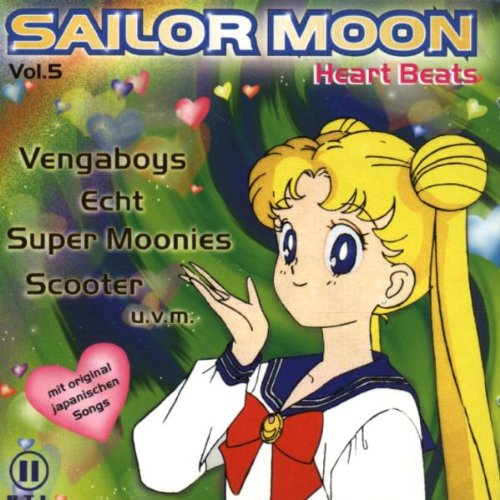 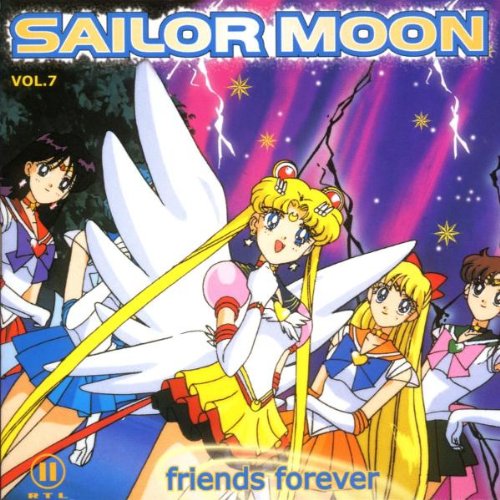 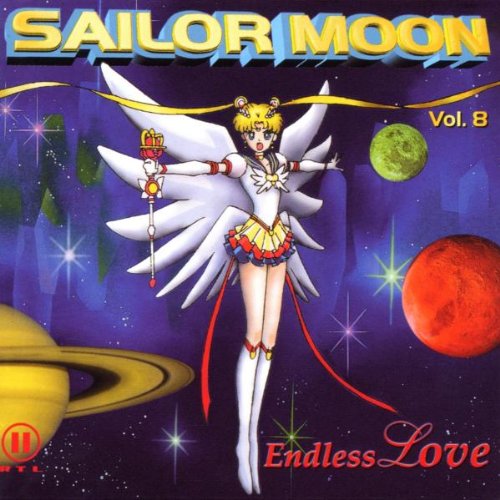 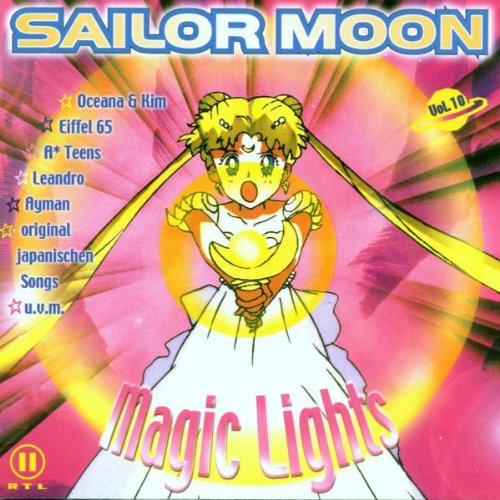 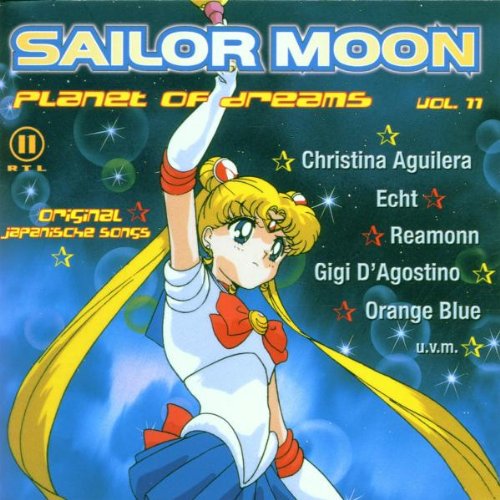