Song Parodies -> "This Show Is Not Cool (Batwoman)"

"This Show Is Not Cool (Batwoman)"

This is my response video that follows the dozens of others after seeing what will eventually be the end of CW using DC lore assets. There is nothing passable from the perspective of comic book aficionados for Batwoman. Then again making a strong female hero a lesbian, is no excuse for making male characters "betas" by comparison. The fight choreography is bad, when you consider the weight class differential between Ruby Rose and those she fights. Costume or not.
(Verse 1)
In DC comic book lore
With character options galore
The, CW made ElseWorld
Fanservice attention and
Now with apprehension
From this cosplaying red-haired girl

(Chorus)
It was the vig,-ilante Bruce Wayne
Self-made man with, his rich enterprise
I don’t mind stealing his weapons
I’m a wahmen that does threaten
Since this show is not cool

(Verse 2)
I wanted to whinge
See trailer make me cringe
Dialogue not to say
Demos SJW
What happened to CW
Network’s, bad comments won’t go away

(Verse 3)
Skin-,ny lesbian jerk
Then why don’t you “do some work”
With, Luscious Fox rip-off
You can’t say it’s ground-breaking
This “Dare to Defy” mistaking
Sonic is less of a flop

The address of this page is: http://www.amiright.com/parody/90s/odds0.shtml For help, see the examples of how to link to this page. 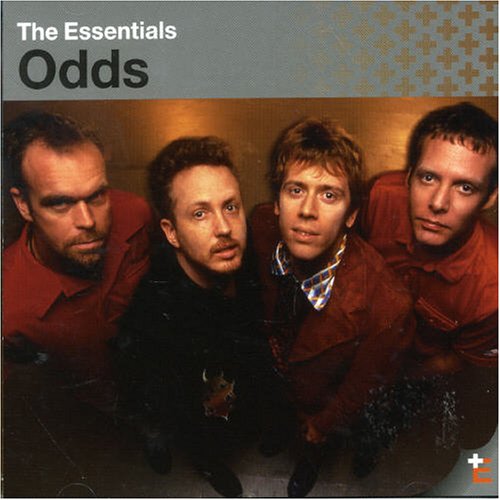