"Of course I can claim my mad parodying skills on my resume, Mother, why else would I do it?" Teehee.This is about one of my strangest fantasies: me becoming madly famous from writing angsty song parodies.
Parodies!!!
Can't have a syllable out of place
Gotta get 3 straight 5's in my face
Big math test is next week
So I write an angsty parody
Mom won't let me have much fun
But on the site, I'm Number 1
Satirical rants of Mock Trial friends
Catchy rewrites fix all problems in the end

Life is just not short enough
They say the next few months will be tough
People tell me I can't win
So I rewrite Broadway show-tunes again
With free time I write as much as I can
Pretty soon I'll get a few fans
This is my way to relax
(And mock my ex!)

CHORUS
Parodies, the whole day through
Lyrics scrawled on my new gym shoes
Songs on the walls in the school bathroom
Someone's bound to comment soon
Parodies
Parodies rock!

Mom found one on the floor
On a Post-It by the front door
Now I am the next Weird Al
I perform with a parody pal
Me and my friends do it all together
Group-write parodies are better!
Some are mean and raise a fuss
(My Mock Trial team is suing us)
Just can't seem to figure out
Why my high school wants me out
CHORUS
Parodies, the whole day through
Paid my way through NYU
Sung in the halls and my school's classrooms
I will sell a million soon
Parodies
Parodies rock!
Check out some of my other songs if you don't get it.
Previous Parody Added to the Site | Next Parody Added to the Site

The address of this page is: http://www.amiright.com/parody/90s/lunachicks1.shtml For help, see the examples of how to link to this page. 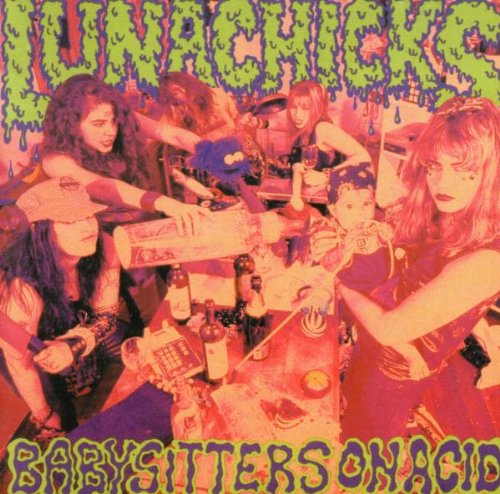 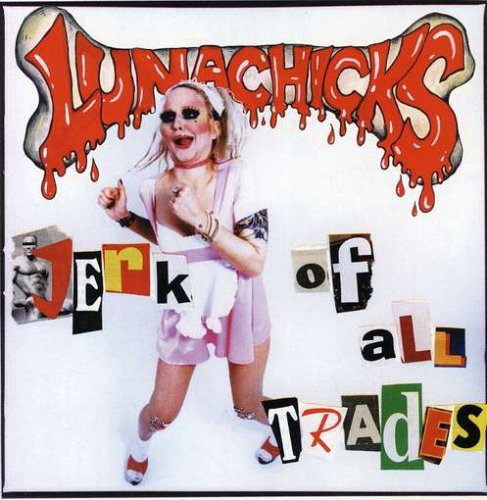 Jerk of All Trades 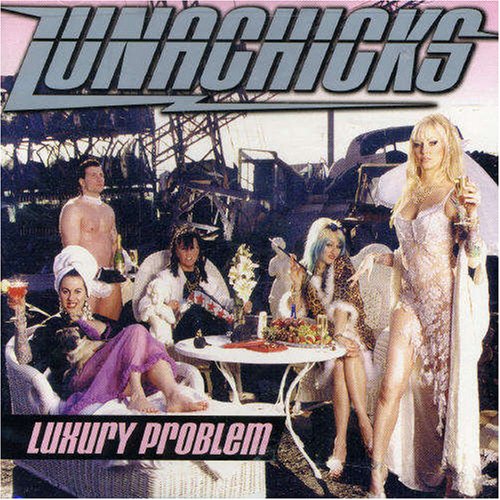