Fat and noisy, big and plump,
They look so silly, they can’t even jump,
Cocks can’t jump.

They live to crow, they crow mightily,
They die to be ate at the KFC,
Cocks well done.

He wandered the grass, didn’t come from a barn,
He was lucky to live on a free-range farm,
Cocks can run.

The mom and dad were both lunatics,
Their three lovely daughters were all PETA chicks,
Cocks want one!

He went with the dad to flight training school
He thought helicopters were totally cool,
Cocks have fun.

He trotted inside and saw the console,
In just five minutes flat he took the controls,
Cock shotgun.

Dad thought he was crazy, thought he’d crash the plane,
But he landed it safe, said “let’s do it again!”
Crazed chicken!

When they came back home, he told all his friends.
He brought them next time, twenty thousand and ten!
Cocks airborne.

They bought helicopters, took all the school had,
They bought all the weapons and heliopads,
Armed chickens.

“We will fight for chicken freedom and hold our small heads high!
We will fly free with the bald eagles, or die armed chickens!”

They flew to the city, found a KFC,
Said, “Where’s the Colonel? His chickens go free!”
Cocks are bummed.

They said to the Colonel, “Though we may look teeny,
We’ll save more chickens than those girls in bikinis!”
Cocks can come.

“We’re giving the Colonel a big finger-lickin’,
So he better come out unless he’s a chicken!”
Bad cock pun.

“We will fight for chicken freedom and hold our small heads high!
We will fly free with the bald eagles, or die armed chickens!”

The Colonel then said, “We’re clearly outmanned.
I’m closing the store and clearing the land.”
Cocks struck one!

So on they went, to the next KFC,
Not knowing what hit the nearby Mc D’s,
Cocks on buns.

They had a huge ally, but they didn’t know
The cows’ insurrection was on quite a roll,
Cocks don’t know.

Bill Clinton then said, “Let’s turn cows to Whoppers.”
He sent in an army of 10 thousand coppers,
Cops with guns.

The cows were outnumbered, the revolution would end.
They had no idea about their new friends,
Cocks with guns!

They said, “Cows don’t fear, we’ll shoot down the coppers,
We’ll blow up their cars, we’ll scare off the shoppers!”
Cocks are one!

And true to their word, they defeated the coppers,
To the amazement of the thousands of shoppers.
The cows were now free, they would not become Whoppers,
Thanks to the army of chickens with choppers!

“We will fight for bovine freedom, so hold your large heads high!
You will roam free with the buffalo, not di-i-ieeee (moo!) cows with guns!”

The address of this page is: http://www.amiright.com/parody/90s/danalyons0.shtml For help, see the examples of how to link to this page. 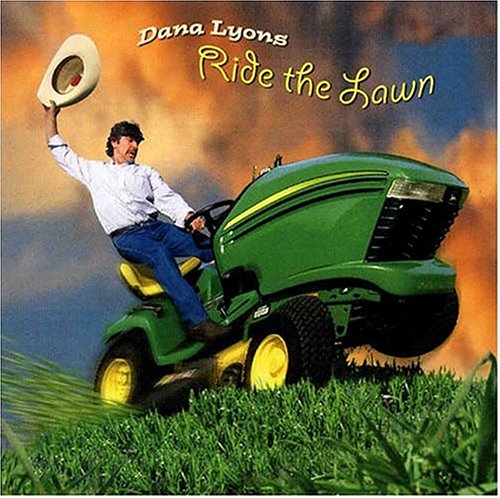