Just a little tale about a completely off his rocker dude named Chet... Enjoy!
Well now friends let me warn ya about this crazy guy named Chet
Pure whackjob with insane thoughts in his head
I do believe I heard him say "Oxygen will shrink your nads"
And so be breathes into a big brown paper sack

On most days he is yelling: "Don't you know the Earth is flat?!"
While he plays the flute to ward off huge killer rats
Don't believe he ever will swim because the mermaids made him mad
I swear his mind is charred thinks an eggplant is his dad

Mr. Padded Room
Hey Mr. Thinks-He-Talks-To-Crows
Hear him scream: "I am a hamster!!!"
Naked in the snow

The address of this page is: http://www.amiright.com/parody/90s/bigbadvoodoodaddy2.shtml For help, see the examples of how to link to this page. 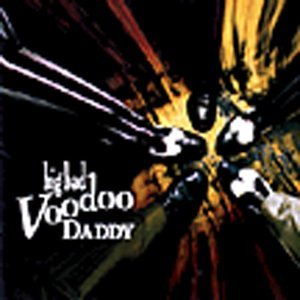 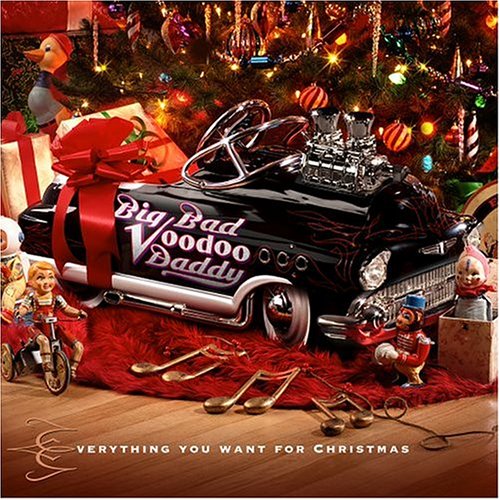 Everything You Want for Christmas 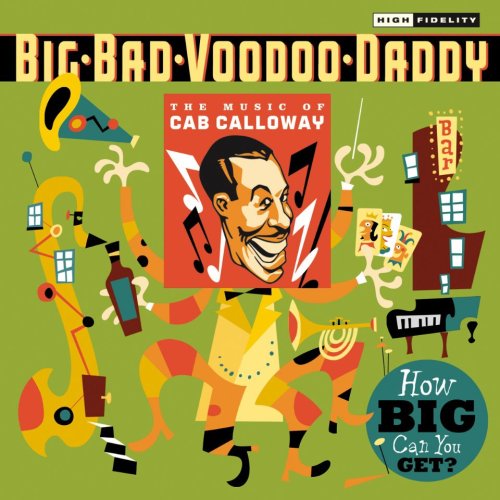 How Big Can You Get?: The Music of Cab Calloway 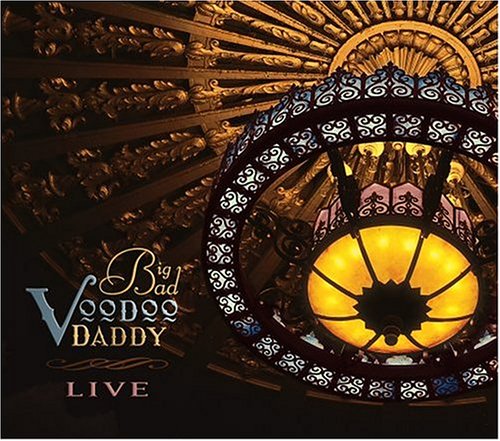 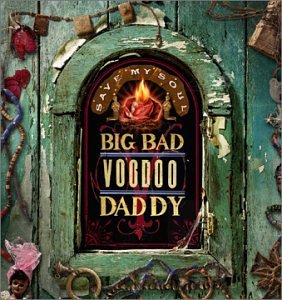