Song Parodies -> "The Letter That Johnny Tore To Shreds"

"The Letter That Johnny Walker Read"

Asleep At The Wheel

"The Letter That Johnny Tore To Shreds"

(johnny writes her back)

The address of this page is: http://www.amiright.com/parody/90s/asleepatthewheel0.shtml For help, see the examples of how to link to this page. 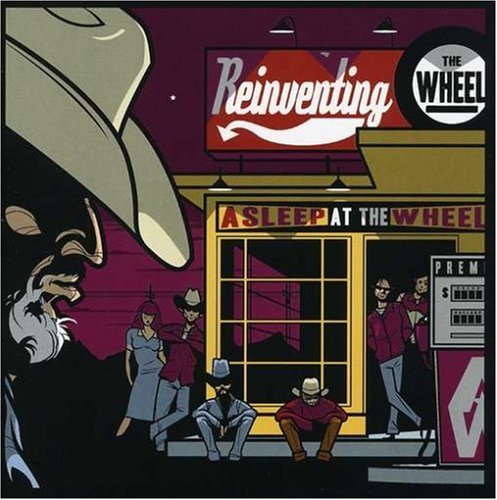 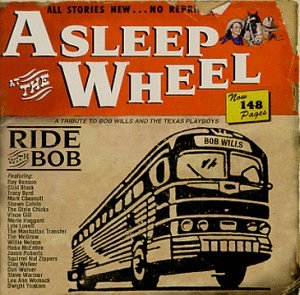 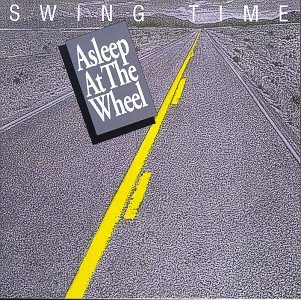 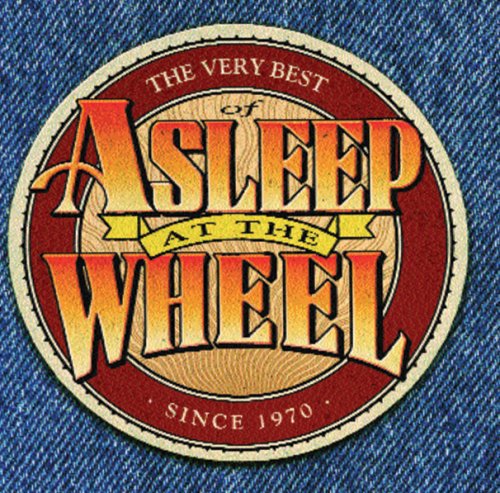 Very Best of Asleep at the Wheel