I dedicate this song to my lovely wife Wendy. I built her a deck so we could play Magic: The Gathering...but it seems I've created a monster, for I haven't been able to beat her since...
I see the cards shuffling tonight
But she sees only pictures of a set that's called 'Invasion'
She knows I'm in for a good fight
Her 'Shimmering Wings' reflect the stars and give me aggravation
I draw a new card and tried to play
Hoping to find some red 'Forgotten Caves' or 'Ancient Silverbacks'
She looks at me as if to say, "Come on, boy, I'm waiting here for you"

It's gonna take a lot to beat that deck of blue
That's something that my deck of sixty cards could never do
We're playing Magic: The Gathering
Gonna draw some cards and hope the next one is a land...

Red Moggs come out in the night
As I grow restless longing for one solitary victory
She's knows that I'll put up a fight
So she casts 'Wake of Destruction,' wipes out all my mana, and then brings 'flare' down on me
I seek to find a swamp inside, frightened of the damage that she's done

I guess I forgot, her deck is red and blue
She played an enchantment, now her creatures are +2
We're playing Magic: The Gathering
But I'm gonna die if I don't draw another land...

Hurry boy, she's whooping up on you!

The address of this page is: http://www.amiright.com/parody/80s/toto4.shtml For help, see the examples of how to link to this page. 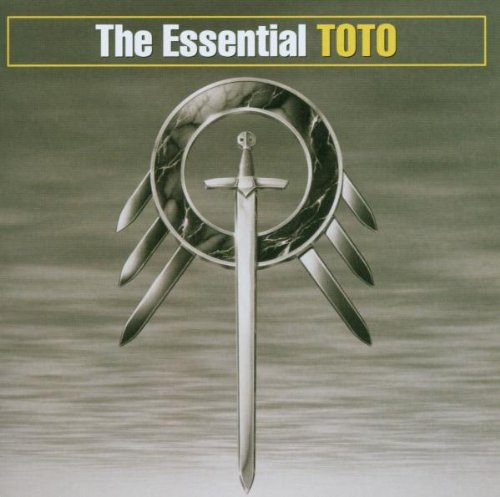 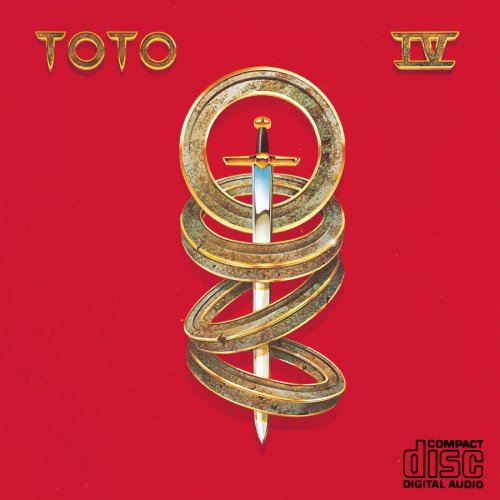