Looking at morgues, and at human bodies.
And playing god by reviving the dead.
They call him him a doctor, his name is West.
Dominates people intelliectually, not physically.
To him death is just a minor scare.
He wears glassess and has jet black hair.
Like the good doctor, he has his ways.


His strangeness and his ways can be a fright.
Open all day and all night.
He cares not for death, to him it's just minor.
Got a dead body you want to revive, he's your man.
If your lover's dead, he'll give it a go.
No need to worry, west is the best.
Just call him up.
He's the reanimator.


Got a dead body you need to revive?
Needs someone to give him life.
You don't need to look hard to find him.
The man they call Herbert West.
Works hard to raise the dead.

Curing death is his cause.
Smug charm with the awkwardness of Jeffrey Combs.
He makes you love not Hatecraft.
He's Herbert West.
He's the reanimator.

The address of this page is: http://www.amiright.com/parody/80s/sade19.shtml For help, see the examples of how to link to this page. 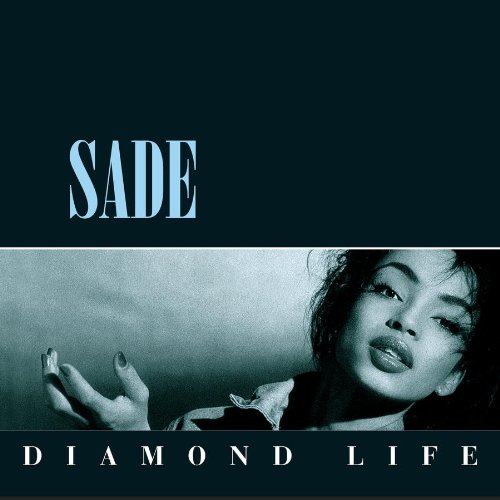 The Best Of Sade