The Rose Tattoo LP "Southern Stars" was IMHO one of the finest rock albums of the 80s, they had a breadth that few heavy bands could match, could even do (like here) reggae - if only they had a better manager! ;-)

A YouTube version of the original song can currently be found here.
She's bound to be a Karen
Everyone can see
When she turns up, we're standing clear
As clerks get the second degree

She's like a spooooiled little brat
As she wants the manager, stat

She's bound to go full Karen
In tops another week
When she devolves, get out of there
Nobody hold back, just flee

Wailing, with loud disdain
Pointing, with throbbing veins
Airing, absonant claims
No way, that this is feigned

Louder, and more profane
Yeeting, it out unreined
Screaming, what's on her brain
Where is, her ball and chain?

The address of this page is: http://www.amiright.com/parody/80s/rosetattoo2.shtml For help, see the examples of how to link to this page. 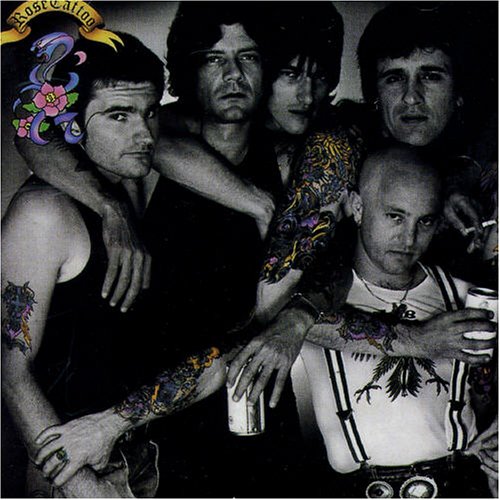 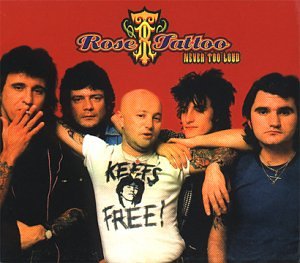 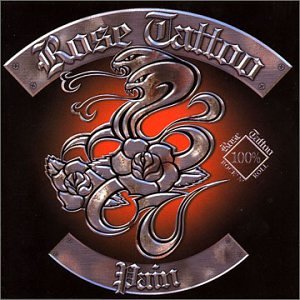 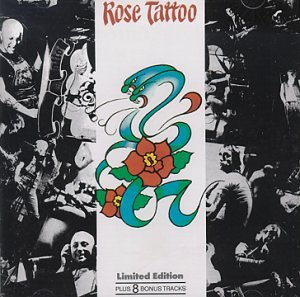 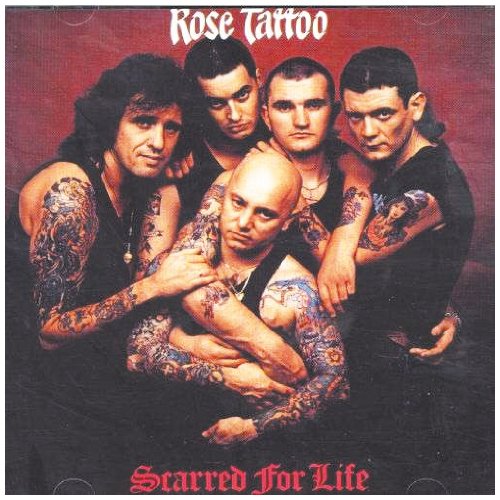