This is about a van on fire! I saw it once....
We drove to Raleigh and this happened
As I was playing video games and I saw this
A van on fire with people out of it
And I just stopped and wondered why....
It’s smokin!
It’s Burnin’!
And one thing, I was learning
They were driving to fast and it was spinning too late
Now the cops are here
Maybe they’ll arrest them!
And now I’m wondering why
the police are there!
Arresting them
And now I am learning
Not to drive fast
Next is Freddie, a parody of Sheila by Steelheart (yeah... still on the Freddie kick!
Previous Parody Added to the Site | Next Parody Added to the Site

The address of this page is: http://www.amiright.com/parody/80s/rogertaylor0.shtml For help, see the examples of how to link to this page. 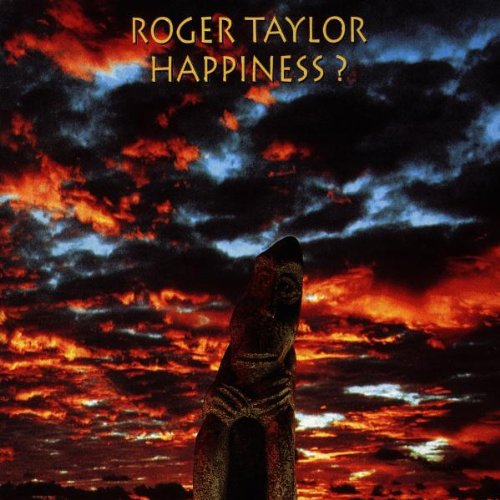