Reflections on some past experiences I've had with various cable companies. It was written a number of years ago, hence some of the dated references.
I scrolled through the channel listings
of my cable company
and I felt my anger rising
‘cuz of what they’re chargin’me.
There’s a hundred worthless channels
which I’m sure they’ll soon expand
but since none of them’s worth watchin’
I’ll be changing cable plans.

I’ve got seven Spanish channels
but there’s no ESPN
I can choose from twelve novellas
but I can’t watch the Big 10
And your public access channels -
who needs thirty two of those?
If we’re talking entertainment,
everything you offer blows.

I left them a few suggestions:
let’s hunt Honey Boo Boo’s mom.
We’ll merge Jersey Shore with Shark Week,
as Al Jazeera hosts Glee’s prom.
The Kardashians and Amish
will trade places for five years,
while the Housewives of Orange County
have to shop for clothes at Sears.

Patrick - October 18, 2018 - Report this comment
I've been watching a lot of cable lately. If one episode of "American Pickers" is good, why not run the whole series all day and night? I really like the cutlery channel. Some guy at 3:00 a.m. selling discount pocket knives by the dozen. Ten minute commercials for "Shelby the Swamp King". People pay good money for this.

The address of this page is: http://www.amiright.com/parody/80s/raycharles0.shtml For help, see the examples of how to link to this page. 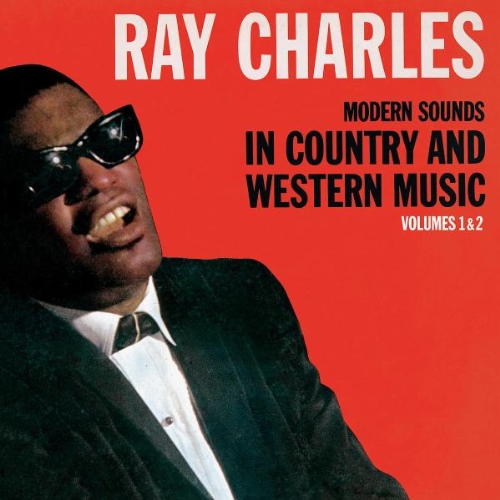