"One Night In Bangkok"

LA, movie star setting
And the Judge, he don't know Sheriff Baca’s letting
The pris’ner go home, judge’s orders or not, he
Sent her out with the paparazzi

Time flies -- doesn't seem an hour
Since the party girl’s house got a call from Judge Sauer
All change – “don't you know that when you
Come through my court, it’s no ordinary venue!

Hard time in lockup makes the girl embarrassed
Those other women, they won’t think she’s cute
They won’t feel sorry for the hotel heiress
Now that she’s handcuffed in an orange jumpsuit
But Judge Sauer’s ruling, it was absolute

Sauer:
One girl's very like another
When she’s kicking and screaming “It’s not fair! Mother!”

Baca:
She’s a twit, she’s a brat, and she’s really kinda bitchy
But she says she has a rash, and it’s looking kinda itchy…

Baca:
She seems real upset
So, let’s set her up, with a house arrest bracelet

Sauer:
Not hot! You're talking to a judge
Whose every moral just will not budge!
I told you that you’re serving time HERE, sunshine

Hard time in lockup, just too much for Paris
Just watch the tears run down her pretty face
Hard time in lockup with the county sheriffs
Screaming and crying, such a big disgrace
I can see the judge has put her in her place

Sauer:
Primetime’s gonna be the witness
To the ultimate test of judicial fitness
This grips us more than it would’ve
Had she been driving like she should’ve

And thank God this is only a misdemeanor – not a felony!

I see the news repeating
The tearful pleas this girl is bleating
I'd let her out, I’d see her thriving
But there’s no excuse for drunken driving

So BEFORE you go back to your bars, your parties, to your spa treatments…

Hard time in lockup will begin your sentence
The bars are metal and the beds aren't soft
In spite of Sherriff Baca’s in-com-petence
A little tantrum still won’t get you off
Think you’ve had injustice? You should call the cops

The address of this page is: http://www.amiright.com/parody/80s/murrayhead2.shtml For help, see the examples of how to link to this page. 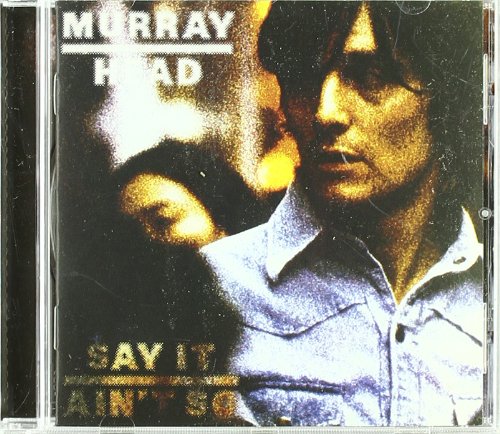 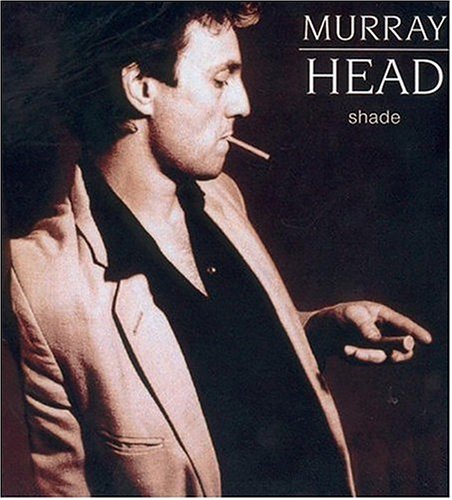