"I Melt With You"

This is a song about a jerk who doesn't want to take responsibility for making a girl pregnant, and blames her for it. It is NOT a pro-abortion song.
Moving forward trying to touch your breasts.
But so many guys sucked on you, there isn't anything left.
I saw something, rashing all around your face.
Never really known it was just another, herpes case.

The address of this page is: http://www.amiright.com/parody/80s/modernenglish2.shtml For help, see the examples of how to link to this page. 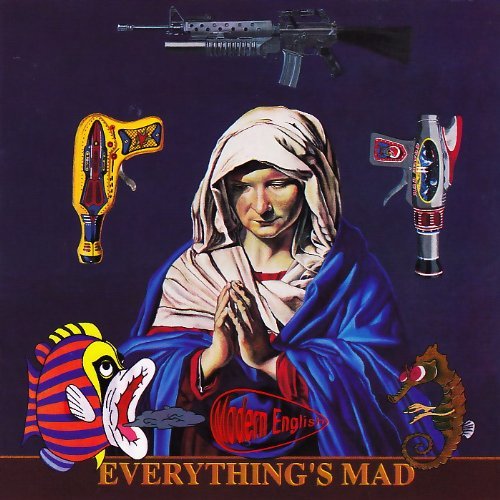 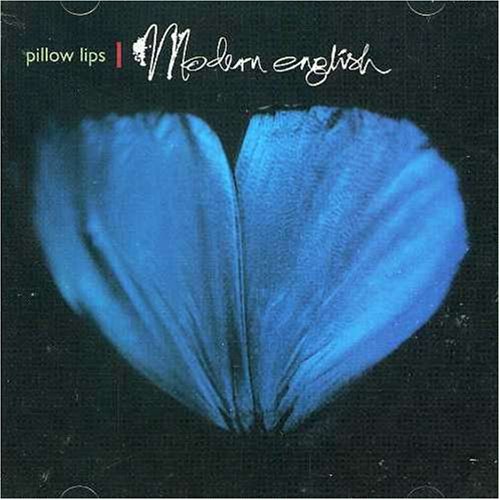