Song Parodies -> "The Booze Hound of The Night"

"The Music of The Night"

"The Booze Hound of The Night"

I wrote this song back in the early to mid 90's after The Phantom of the Opera came out on Broadway. I guess you could say that I had a lot of idle time during work back then. hehe
Whiskey, Bourbon,
Sweet Intoxication
Vodka, Orange Juice,
Use Imagination

Mumbling, slurring,
No communication
Stumbling, Bumbling,
No coordination
The next shot that you swill
Will make you violently ill
And that, my friend, is really not too bright
Cause then you’ll get your ass kicked in a fight

Drink your wine and then climb into your brand new car
Lose control and then slam into a tree
Then the cops will take you where you ought to BEEEEEEEE
Only then, will your brain start to see

Slowly, surely,
They’ll take you to the station
Rudely, Shrewdly,
Police interrogation
Blow into this tube you obnoxious drunken boob
Throw his ass in jail and lock him up real tight
Cause you’ve become The Booze Hound of The Night

The address of this page is: http://www.amiright.com/parody/80s/michaelcrawford2.shtml For help, see the examples of how to link to this page. 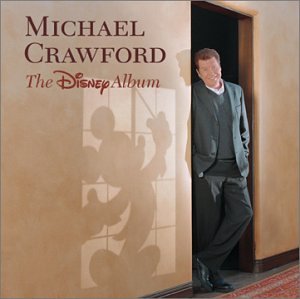