Song Parodies -> "Burping from the Back End"

"Working for the Weekend"

"Burping from the Back End"

Burping from the Backend


Many buns , “raw cheeks”, you flee, that’s what you do
Many buns cooking some stew, whoa!
Many buns thundr’ing, you’ll be “grossed out” tonight
Everyone's trying to let one gripe, let some might

Everybody's burping from the back end
Everybody waft a little fragrance
Everybody's blowin' out their rear end
Everybody needs to “wreck their pants”, whoa!!!
Pew! A release, a big fart
Pew! cheddar farts! those farts
You wanna pee in the snow?
Fume on! navy beans go!

Many buns cooking, you flee the rips and toots
Many buns grunts, huge “nuke ‘em” blew!
Many buns smoking, bitter halls, run out!
Many buns grating, chairs melting down!

Everybody's burping from the backend
Everybody waft a little fragrance
Everybody's blowin' out their rear end
Everybody needs to check their pants, whoa!
Two bombs released, two big farts
Pew! cheddar farts! gross farts
You wanna pee in the snow?
Fume on, rice and beans “show”!

You won’t release a wry fart
You better start to fart
You wanna pee in the snow
Come on, make it glow!

The address of this page is: http://www.amiright.com/parody/80s/loverboy9.shtml For help, see the examples of how to link to this page. 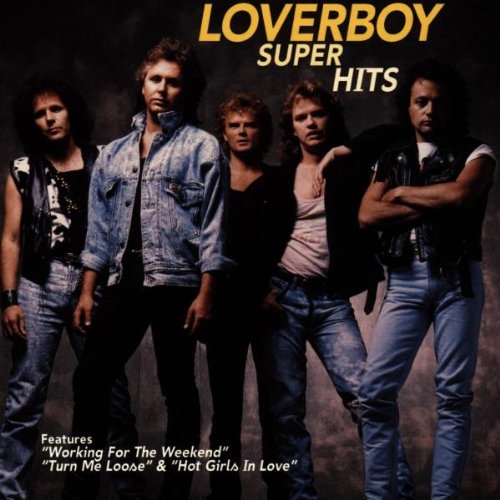