This is my Halloween song for 2008, it's not about any of the usual themes for that (i.e monsters, ghosts, bloodsucking vampires and/or politicians) but rather the most scary thing of all; getting old, feeble, vegetabilized and/or gomertosed. The original song dates back beyond King Kobra (for one Wendy O Williams' version came before theirs) and I don't really know how old it is, but somehow that feels appropriate right now.
They were around when a beer's a dime
They've seen the wars an' steam trains go
They once lived by candlelight
But now they can't stand up-right
Even the fast ones are very slow

Takeout mourning, N.D.E*
None pass away, none fall behind
They're all in a garden state
They all act as if sedate'
But none loose their breath though it's off their mind

The address of this page is: http://www.amiright.com/parody/80s/kingkobra0.shtml For help, see the examples of how to link to this page. 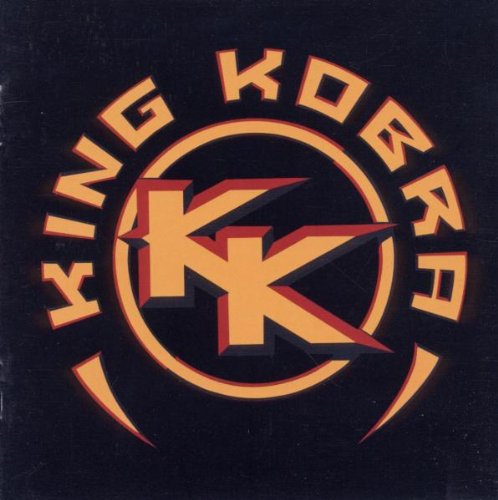 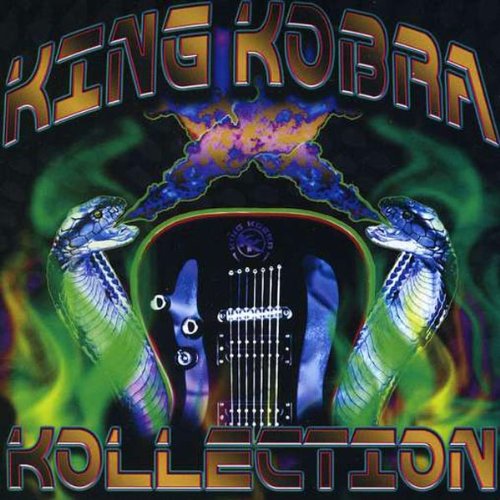 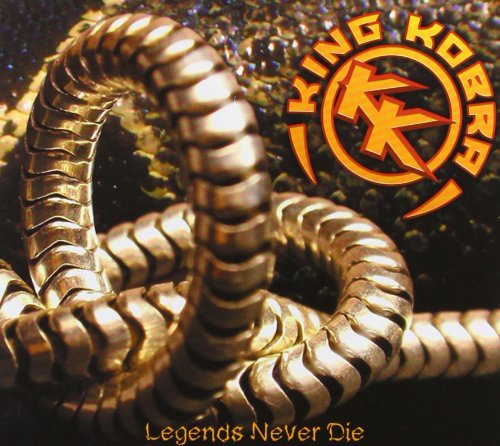 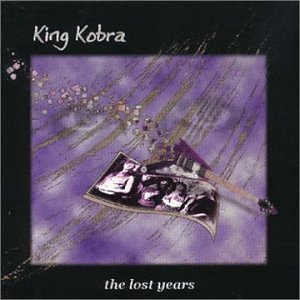 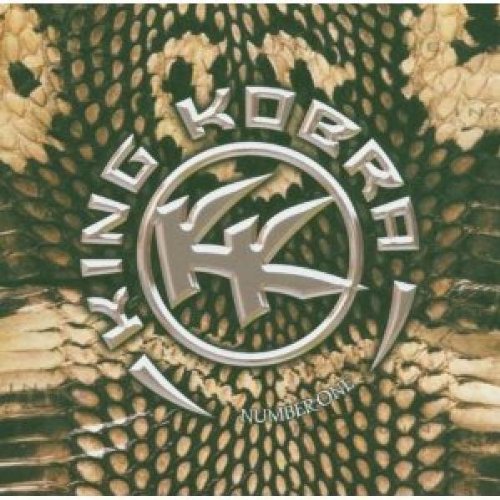