Basically, Sesame Street in the same vein as The Banana Splits and Willy's Wonderland. Old jokes given new life by events in 2021. Set to the tune of an 80s song that's grossly overplayed on a radio station in Orlando.
1. Growin' up;
You think it is the place to be!

But arrive!
Sesame Street is not what it seemed!

Then Kermit fries someone;
In buttery pain!

Grover knows;
That you can't quite outrun a gun!

Murray claims;
The word on the street is you're done!

You know that in some way;
You'll be Monty's feed!

Or a prisoner;
In one of Segi's braids!

Soon behold a dark horizon!
As the street gives way, you see!

Statler and Waldorf will chain you up;
With desire!

Dr. Feel hits you with potions!
Dingers crush you under wheels!

Deena drags you down to burn in;
Satan Elmo's Fire!

2. Burt's evil!
The Taliban tells him what to do!

Ernie knows!
But he keeps on saluting Pooh!

And you won't make it;
In the Count's dark land!

They fool the boy in you;
Buster devours the man!

Soon behold a dark horizon!
As the street gives way, you see!

You'll be chainsawed up;
Arlene will watch you expire!

Dr. Feel hits you with potions!
Baby Bear, your flesh he peels!

Flo Bear drags you down to burn in;
Satan Elmo's Fire!

So don't learn the way!
And you might stay alive!

Or you'll hear what they are saying!
Then Big Bird won't have to lie!

Throw you in the trash again;
With Oscar, you will die!

Where your future's Stinky down in;
Satan Elmo's Fire!

Brought you by the letter P;
And it stand for PYRE!

You're alive? You won't be for long!
Crushed under-neath Piggy's heels!

Taken down, you'll be fryin' in;
Satan Elmo's Fire!

Tied up in the lowest valley!
Brought to you by the letter C!

You will feel Satan Elmo's Fire;
CONSUME your kidneys!

Jonathan - September 27, 2021 - Report this comment
suddenly, I don't care to know how to get to sesame street, anymore. 5s

The address of this page is: http://www.amiright.com/parody/80s/johnparr4.shtml For help, see the examples of how to link to this page. 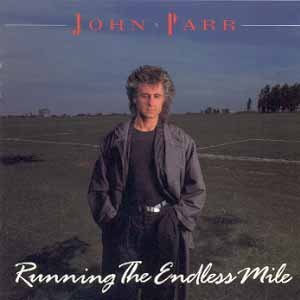 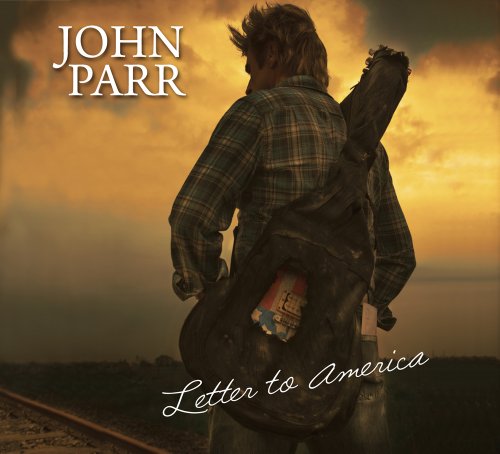 Letter To America by John Parr 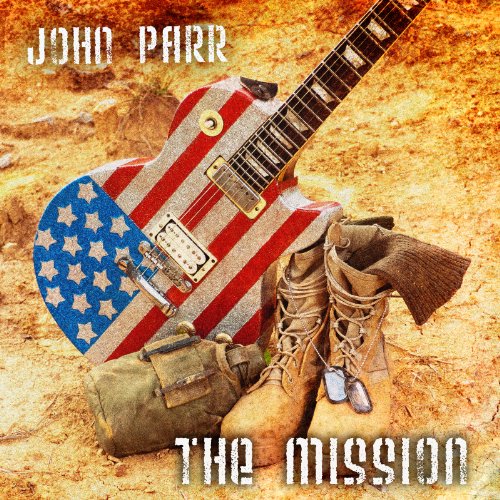 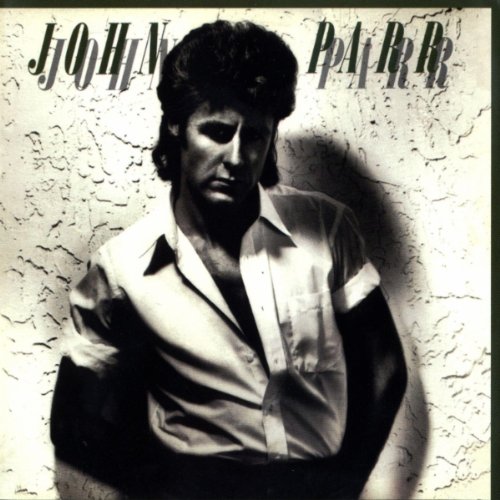