One of the funniest scenes in the movie "The Big Lebowski" is where Jeff Lebowski, after experiencing a day where he was intentionally given LSD and was later abused by cops, gets himself kicked out of a cab for complaining about an Eagles song that playing on the radio. As Jeff put it, "I hate the f#cking Eagles, man" ... And it was the Dudes brave stance that finally gave me the courage to voice my own long suppressed disdain for Eagles music. And so ...
Heard the boring chords of an anodyne song
Knew it had to come from "All Night Long"
Well, I'm not loitering in Winslow*
Aint no desperate Rado
Now a "Peaceful Easy Feeling's"
Leaving me, Yeah me
And a peaceful easy feeling's
Leaving me, screaming

She smiled as she whispered
Nothings with deep sighs
She said, "C'mon Stud,
Lets dance to "Lying Eyes."
Said, "Well, if you like that song"
Then we wont get along
And next she was movin' on
But not with me, Hell no
And then she was "Already Gone,"
But not with me, singing

Said I aint a "New Kid In Town"
Dont want that noise around
Next thing you know
There's "Heartache Tonight" for me, Yeah me
Was "One Of These Nights"
When ladies were dissing me, singing

*There is, in fact, a statue of a guy standing .. on a street corner .. in Winslow, Arizona. But apparently it has nothing to do with the Eagles song lyric ( baroomp CHING) .... OK, take it easy that was just a little joke. BTW, this town is on I-40, so if youre going thru Winslow on the way to LA, you'll definitely see it
Previous Parody Added to the Site | Next Parody Added to the Site

F*** the Eagles - June 12, 2022 - Report this comment
I used to like the Eagles but over the years witheir money-stealing tours of $100/ticket and putting out only ONE studio CD of insipid crap since they reunited in 1994, I just can't stomach them anymore. Their shows are ttal RIP-OFFS, playing the same old 40-50 yrar old ScheiBe. I still like the solo works of Don henley, Glenn frey, Joe Walsh but the Eagles have set some ugly trends for touring with their GREED. They make me sick.
Peregrin - August 15, 2022 - Report this comment
Hi CML. Drawn here by the title! Gotta agree in the main, one exception for me is "One of these nights", but mainly for the inference in the lyrics "Gonna find out pretty mama, what turns on your lights". But yeah, quite pedestrian and sleep inducing. Needed to ramp it up a bit! (Them, not you) ;)

The address of this page is: http://www.amiright.com/parody/80s/joanjett35.shtml For help, see the examples of how to link to this page. 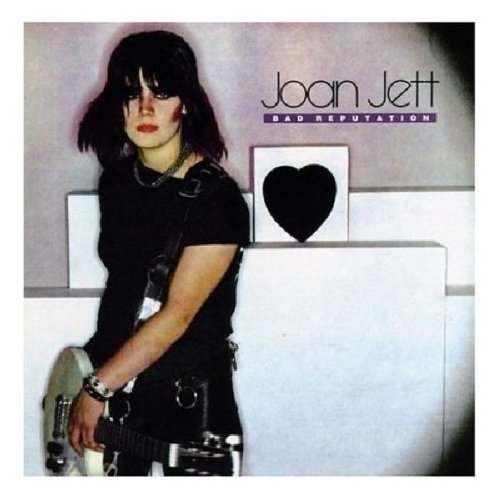 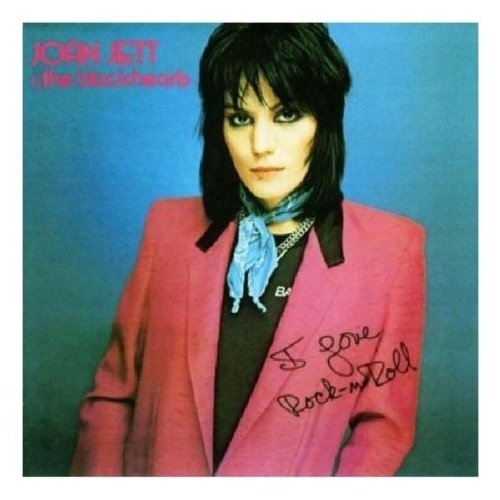 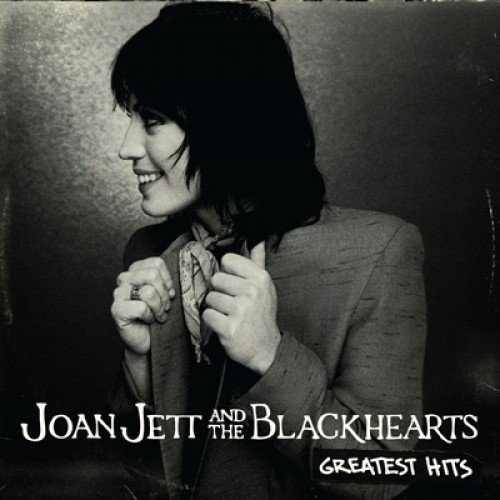 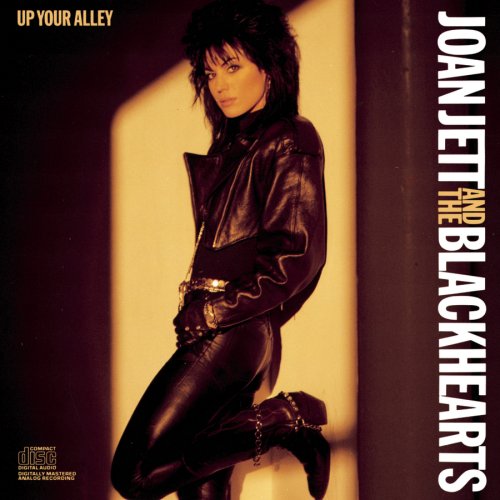