Song Parodies -> "Toast on the Ceiling"

"Toast on the Ceiling"

Thought I would do a follow-up on my last comment to another parody with same topic.
First when you're cooking
On a grill hot with steam
The hood just won't hide
All the grease that's inside

It builds up, like thick grime
Out of drip pans does slide
In the world of Burger meals
Grease does grow
(Accumulates, overflows)

Well, cooks play games, amusing
Take some toast, after cookin'
Look around, Boss is gone- then it starts

Toast on the ceiling!
Seeing is believing
Defies a fall
Attached to grease and won't slide!

Gross attachment
So get a ladder
And watch the line
Or else it's write-up time!

It's so amusing
Look at it, it is sticking
It's attached, won't come apart

Toast on the ceiling, seeing's believing
Defies a fall
Somebody get a knife!

From Burger flippin'
Greased floors slippin'
Opposite for ceilings- stickin'
Even with toast that's dry!

Toast on the ceiling?

Toast on the ceiling (Boss is gonna yell)
Have a bad feeling
I feel safe, but then get a call
Inspection time Y'all.... "Quick, get a spat!!!"

Toast on the ceiling!

Repeat and fade out

The address of this page is: http://www.amiright.com/parody/80s/irenecara19.shtml For help, see the examples of how to link to this page. 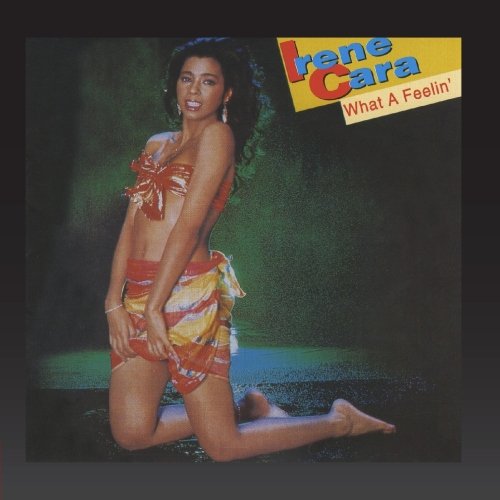