Come on! As if this wasn't an obvious one!
Woke up this morning to the strangest scene
I was with the greatest king Britain has ever seen
We were riding with coconuts
In the beginning of 'The Holy Grail'

Started out seeking the court of Camelot
It's a silly place, they eat ham and jam and Spam a lot
We spend the film trying to get our hands
On the Holy Grail

Well, have you heard about the Lord God's command?
We're to find the Grail, in England it shall stand
Yeah, we tried a Trojan Rabbit to get the French
For the Holy Grail

All the Knights scattered, Galahad fled from the snow
In the Castle Anthrax, but how was he to know
Naughty Zoot lit a beacon
That was shaped just like the Holy Grail?

Just a harmless little bunny
But what a fight it gave!
And that Black Beast of Aaauuugh, it chased us through the cave
And you know what we said, "Yeah, it's a good thing the animator died!"

You know, we... we've been searching for a shrubbery
To appease those strange Knights of Ni
We've met Tim, he who enchants
And we've been taunted by the knights from France

The address of this page is: http://www.amiright.com/parody/80s/hunterscollectors0.shtml For help, see the examples of how to link to this page. 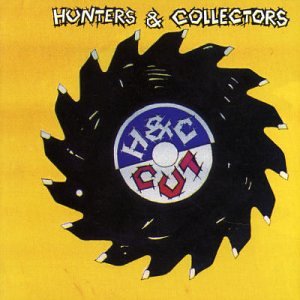 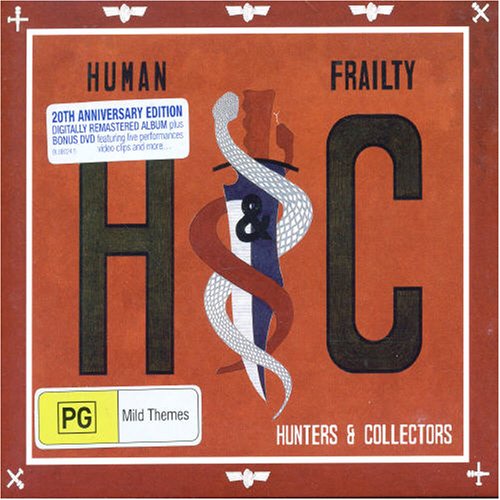 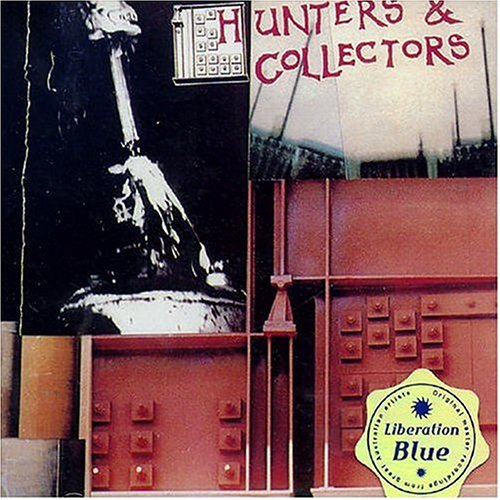