Song Parodies -> "Once Lit, You're Fried"

"Once Lit, You're Fried"

While parodies tend to be something of satirical comment with a humorous twist of a musical theme, this parody is more of a social comment on the negligence that resulted in the deaths of 97 human beings. While the process of determining who all is to blame for this tragedy, it is quite clear to me that any issues of who knew what, and gave (or didn't give) permissions for their use of pyro at the Station club _aside_, someone from Great White is clearly guilty of negligence to some degree.

While technically a parody, _this_ 'parody' is NOT an attempt at humor, and and is more of an indictment, and should be understood in that context.
(To the music of Great White's 'Once Burnt, Twice Shy')

Well the times are gettin' hard for me little girl
I'm a-duckin' and a-runnin' from this Rhode-Island world
I can't remember when I got the OK call
Sayin it's allright to light them all off.

Woman you're a mess, and now you're a ghost
There's blood on my amp and my Les Paul's toast
I couldn't keep him from messin' around
They said my pyro-tech's the best 'flick' around

You didn't know that rock-n-roll burned
We lit off a gerb, and you ended in an urn
We got the pyro, we got the show
A ten gallon hat won't cover my e-go

You didn't know about my pyro-technic need
Until caught up in the hu-man stam-pede
I told you, it was only just for fun
But look at you, it's dark and now you're gone

The address of this page is: http://www.amiright.com/parody/80s/greatwhite0.shtml For help, see the examples of how to link to this page. Can't Get There from Here 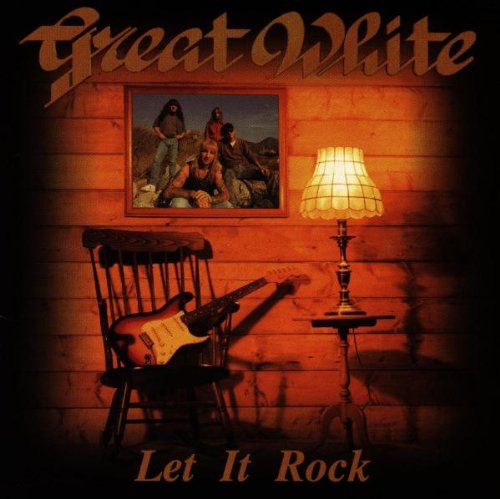