Song Parodies -> "The Captain Of The Row"

"The Captain Of Her Heart"

"The Captain Of The Row"

This song is dedicated to Frank Perry, former English teacher at Lane Tech High School in Chicago, IL. He used to have a habit of calling on students in class in order starting in the front of the room and working backwards through the "rows." Each row had a number, with "Row 1" being the desks closest to the door, "Row 2" being the next one to the left, etc. up to "Row 6" which were the desks closest to the windows. The students at the front of the room were always called by their "row" numbers to start answering questrions, then Mr. Perry commanded "Continue!" and the student behind would respond. This song shows how I feel about this ritual.
It is now 5th Period, and I'm going to my English class.
That class is the toughest in the school. I really hope I pass.
That teacher is so impersonal. He doesn't call me by name.
But the way he calls me is always the same.

Christie Marie M - September 22, 2009 - Report this comment
One of my professors call me, and some of the students by their last names and I always hated it! So annoying. In Rutgers near where I live, they treat students like numbers and I can relate to your parody very well! Referring students to "rows" don't help much! Anyways, you are now moved to Row 555!!

The address of this page is: http://www.amiright.com/parody/80s/double0.shtml For help, see the examples of how to link to this page. 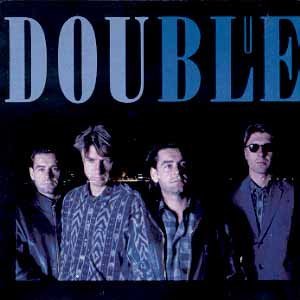 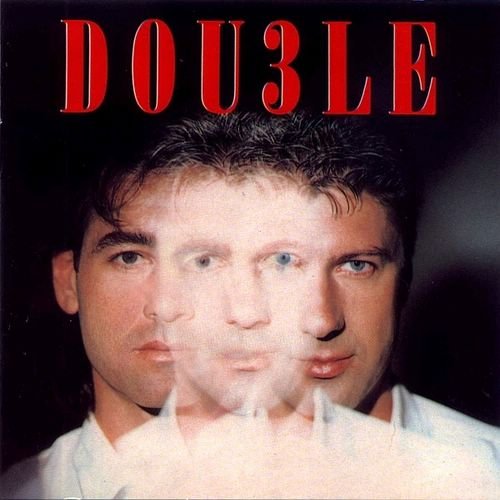 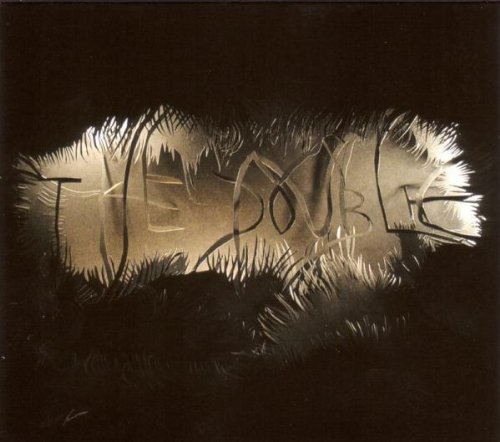 Loose in the Air 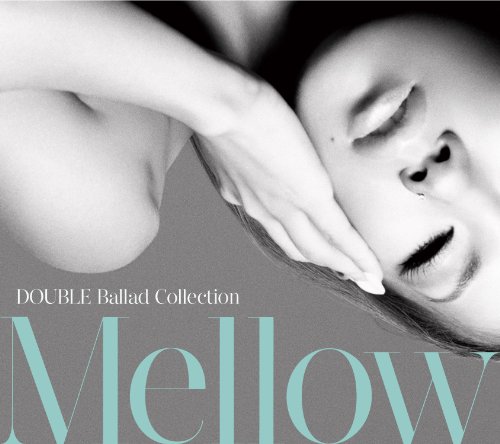 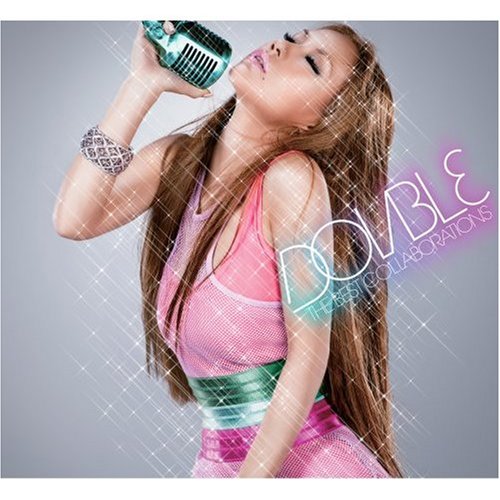