Tulsi Gabbard is a real long shot to win the Democrat Party's nomination to be a presidential candidate in 2020. Recently she had a kerfuffle with Hillary Clinton when Hillary called Tulsi a "Russian asset" (October 2019) for the general elections. The rules for candidates to appear in future "debates" are becoming more stringent, hence, this parody. Oh yeah, I did use a good bit of "artistic license" in this parody.
Next year is 2020, elections are a-comin’
Lots of things on people’s minds:
The campaigns are startin’ early
And debates are kinda surly
When all the people stand in line.

One of them is from Hawaii,
The odds are kinda dicey
She would win election day
'Cause the party made some rulin’s
And I tell you, it’s no foolin’,
It will not be an easy way

Tulsi’s runnin’ outta time
Look at all the rest in line:
Biden, Warren, Bernie;
Tulsi better hurry,
Or else she’ll just be left behind!.

Well, there she was in her campaign
Soon she got to feel the pain
Talkin' every chance she got
But she won't get the notice
Nor will she be POTUS*
Guess it’s just a crazy plot!

Well, she should do some thinkin'
Her numbers are a- sinkin'
But she was accused by Hillary
To be a Russian asset
Quite vocal, nothing tacit
But her future’s here for all to see.

Tulsi’s runnin’ outta time
To try and get her campaign flyin’
She’ll need a lot of donors,
And never make a boner,
If she expects to win next time

The address of this page is: http://www.amiright.com/parody/80s/donwilliams0.shtml For help, see the examples of how to link to this page. 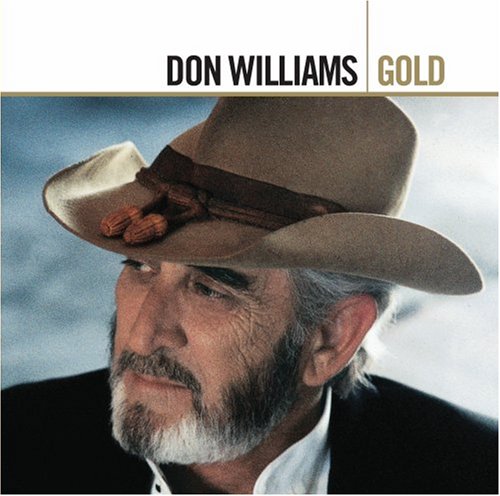