I say kick Greece out of the Eurozone. Bailing them out a third time isn't going to be a charm. It sets a bad precedent for other poor Euro nations to do the same. Many Germans want to exit the EU and return to the DM. Or force Europe to adopt a EuroMark ( EM).
Sittin' here austerity measures debatin'
Fearing the economy will fall
Tsipras on his knees keeps beggin'
$93 Billion affects us all

Most Germans want Greece to be leavin'
Chancellor Merkel has to put up a fight
Third bail-out tryin' to believe in
Debt relief somewhere in sight, Nein! Nein!
Conclusions deceivin'
Can Greece do it and still survive???

Peter Andersson a.k.a K1chyd - July 20, 2015 - Report this comment
The first four or five lines of the chorus and the idea of using this old song for the subject in itself are brilliant! Too bad for me I got lost on "$93 Billion" (how'd you sing that?) and the whole second verse. I'll bail on voting myself but I can see you already have secured 5s from elsewhere (not from Russia I hope).
Ja - July 20, 2015 - Report this comment
That's what Finland's saying too: kick them out. The Godfather is remembered for making "an offer you you can't refuse" to his victims. Germany, in contrast, is trying to make Greece an offer it can't *accept*; mostly in vain, so far, though there's still any number of ways the bailout could be scuttled.
Patrick - July 20, 2015 - Report this comment
Marlon Brando, never the most articulate actor, stuffed his cheeks with cotton to obtain the right look for his character. He made his fellow mobsters "an offer they couldn't understand". There is plenty of space on the website, so no point in trying to economize by printing "chorus", instead of repeating it. Just makes it a lot easier to read. A lot of economists are concerned that the US may just be going the same way that Greece has gone. Already I'm hearing of social unrest and rioting at the prospect of losing pensions and welfare benefits. Unlike the US, Greeks have not purchased several million semiautomatic rifles in the past 8 years. The French, or at least the ones who post on their preparedness websites, are talking about procuring arms, and getting ready for civil war with the Muslims. If you can read French, it is interesting to see the parallels with US survivalist web sites.

The address of this page is: http://www.amiright.com/parody/80s/donnasummer6.shtml For help, see the examples of how to link to this page. 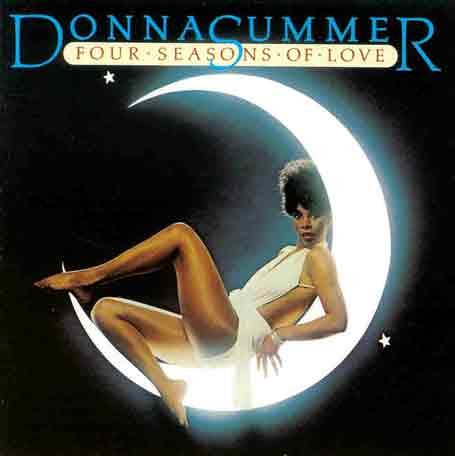