"I Just Died In Your Arms Tonight"

I kept looking for something I can't eat
frozen meals were all that I see
And I don't know a sleazy joint to eat out at now
The encore meal it sits on my dinner table
I spoon the chicken, and sauce with a ladle
who would've thought a meal like this could taste good to me

Is there any relief for feeling like this?
an antacid that just couldn't miss
I try to be discreet, but I can't hold it in
embarrassed now, oh boy what a mistake
there laughing at Petey, I should have had steak
cuz I've been fooled by factory cheese one too many times

I took pepto tonight
It made it real easy, it made me feel right
but it's not over, the pain hasn't gone
I followed my taste not my head, I guess I was wrong

The address of this page is: http://www.amiright.com/parody/80s/cuttingcrew9.shtml For help, see the examples of how to link to this page. 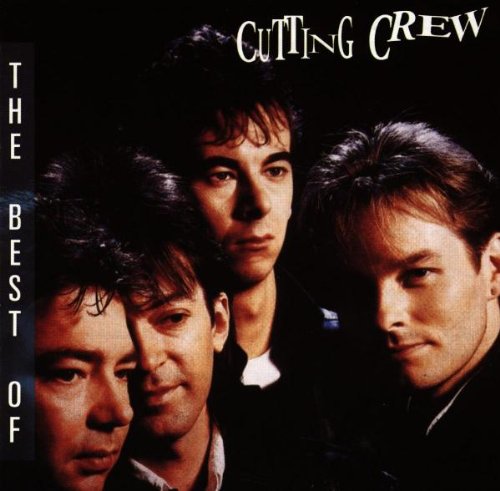 The Best of Cutting Crew