I wrote the following song two hours after O.J. Simpson was pronounced not guilty for double homicide. I performed this at several karaokes, to standing ovations.
Oh
Ooh

Broadcast on TV, on C-N-N,
An NFL tailback, and his name's O.J. Simpson
Tell Shapiro, tell Cochran and tell Bailey too
That you was in the back chippin golf balls until two.

If they buy it, you ain't cryin cause you will fly
Just remember Kato ain't your only alibi
White Bronco, White Bronco, where was it parked?
Noooow, come on jury tell me what's your verdict

O.J., Everybody say
When you hear the verdict, gotta say he's not guilty
O.J., he's a cool dude
Them prosecutin lawyers they was bein downright rude

Now all you sucker mean guys who think he did it
He proved there was a doubt, so you know where you can stick it
Gotta put on those gloves, and that wool hat
But you know that they weren't his cause he was in taking a nap

O.J., everybody say
When you hear that verdict gotta say he's not guilty. OW!

The address of this page is: http://www.amiright.com/parody/80s/cameo0.shtml For help, see the examples of how to link to this page. 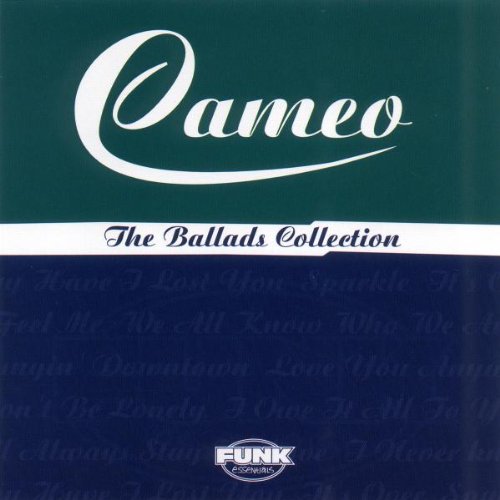 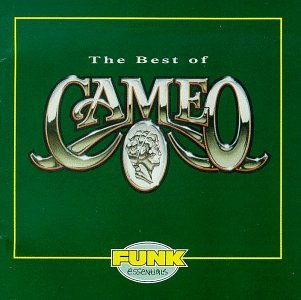 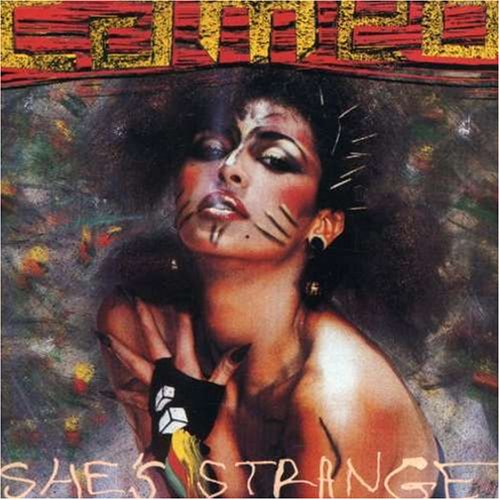