Naral People: Hillary, don't you want to protect the lives of American women?Hillary Clinton: I am seeing about what....NP: HILLARY!
(Spotlight shines on Hillary. Music begins).

HC: Well I am working hard, on the Senate floor! And, I am doing more than washing it you know----and as a Democrat I don't suck I blow!

HC: It's a boiling pot------of old cultural seeds. And, we want to be as progressive as Finland is, but we don't want to put a noose around our heads!

HC: Well, it's an uphill climb----to publicity! And, I'd love to rebuild all of the states and turn them all in to New! York! Cih-hi-hi-ty!

(Bill Clinton walks down the hall).

The address of this page is: http://www.amiright.com/parody/80s/adrianbelew0.shtml For help, see the examples of how to link to this page. 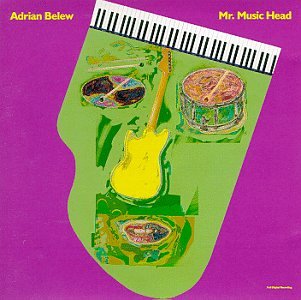 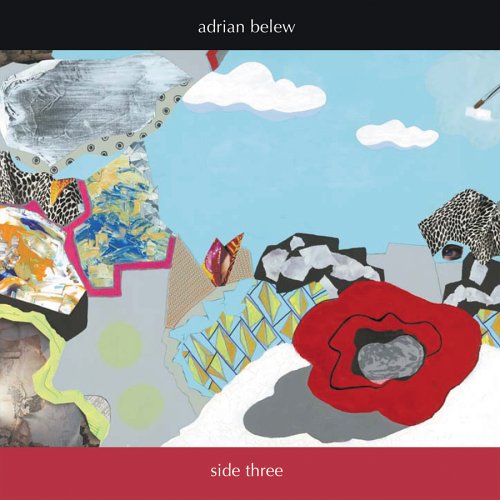 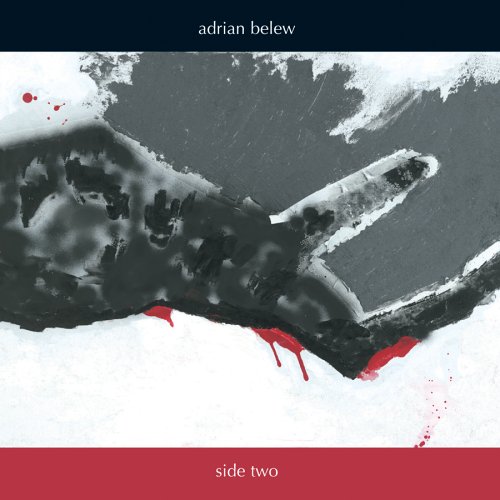 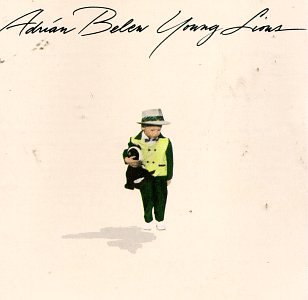