[[Outro:]]
Final countdown from Mission Control
Blasting off from the shiny East Coast
Land on the moon to collect samples
Not coming back for a very long time
Neil, Buzz and Michael all did their things
But Neil Armstrong has sprouted his wings
A lot of elbow grease to get there
All the astronauts took their final fares
Beating the Russians to keep the peace
The whole world to get rid of the beast

The address of this page is: http://www.amiright.com/parody/70s/war60.shtml For help, see the examples of how to link to this page. 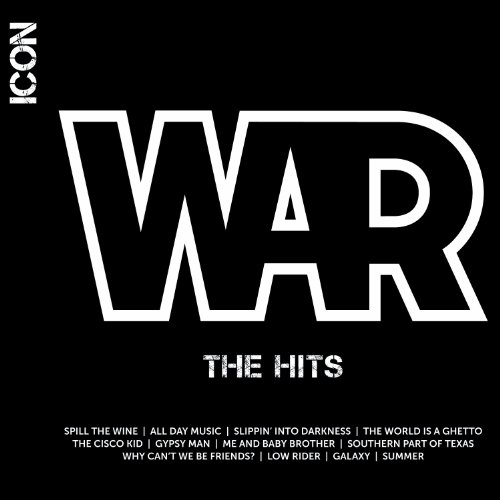 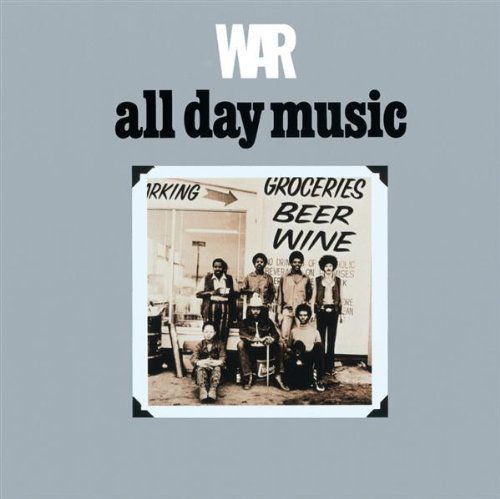 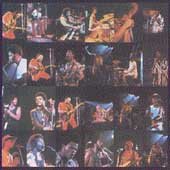