And now, a bonus parody for Bond History Month! This parody focuses on Goldfinger's hat-hurling henchman Oddjob, played by Japanese-American actor Harold Sakata. Enjoy the parody!
He might not really be tall,
But let me tell ya, he’ll hold his own during a brawl!
There ain’t no tellin’ whom he’ll soon cross,
A British spy, or maybe even a Mafia boss!

Most muthas who cross him end up dead,
He ain’t no guy to meet if you plan on keepin’ your head!
Let me tell you, just play it cool,
‘Cause this dude don’t like it when ya act the fool!

Hey, don’t get in Oddjob’s way!
If you do, then you will pay!
Just call on James Bond today!
Call on Bond, run away!

The address of this page is: http://www.amiright.com/parody/70s/roseroyce5.shtml For help, see the examples of how to link to this page. 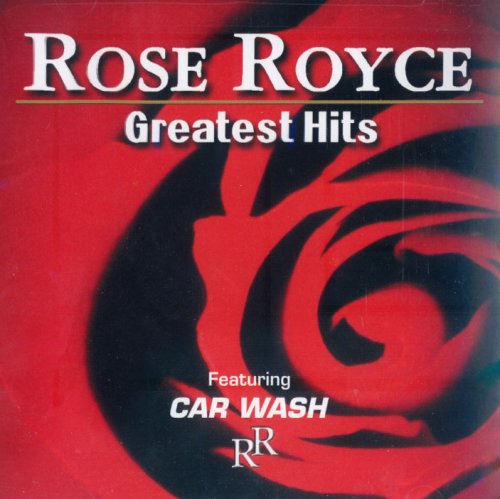 The Very Best of Rose Royce