These old folks are loaded
Played their cards just right
It's nice to make it to a show
Nice to see you, see you... nice

They got a Brucie Bonus
When they bought their house
Now he's got his tap shoes on him
Keep dancing round the house
(There he goes!)

Well, you can change your first card
A seven, for a two
Now higher, higher, lower - oh!
A seven - what to do?

Well, you can freeze - but don't say "stick"
Or leave with beggar all
Remember what went by, & the cuddly toy
& you can win 'em all

Well, what do points make - prizes!
The entertainer, dancer, clown
They'll never forget his catchphrases
Do you remember "come on down"?

Bruce Forsyth's audience
They sure hit town
& if you wanna find 'em these days
Neither are they lost or found
© 2022 Grandpa (15.1.22) The UK music buying public have made their Xmas #1for 4 consecutive years now, a parody. I'm no singer nor musician, so if you can perform it, please send me a version & lots of royalties!
Previous Parody Added to the Site | Next Parody Added to the Site

The address of this page is: http://www.amiright.com/parody/70s/rorygallagher3.shtml For help, see the examples of how to link to this page. 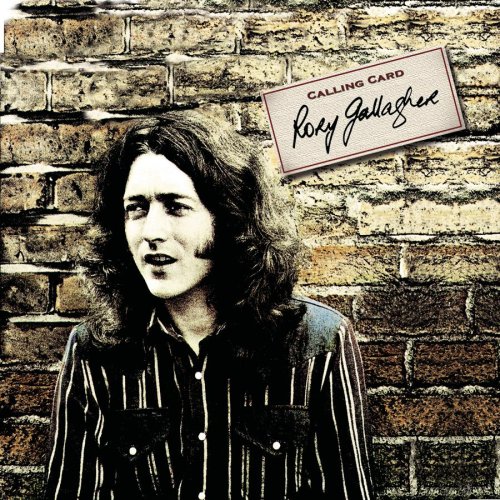 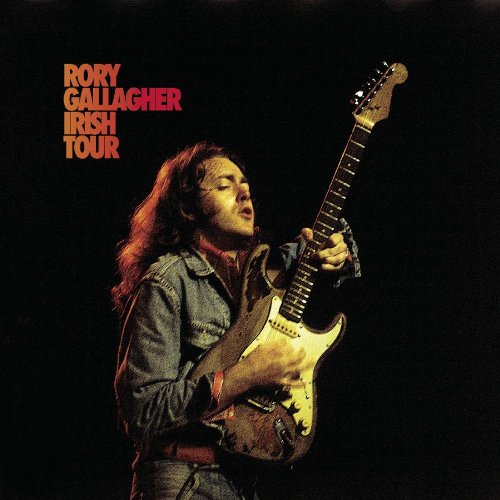 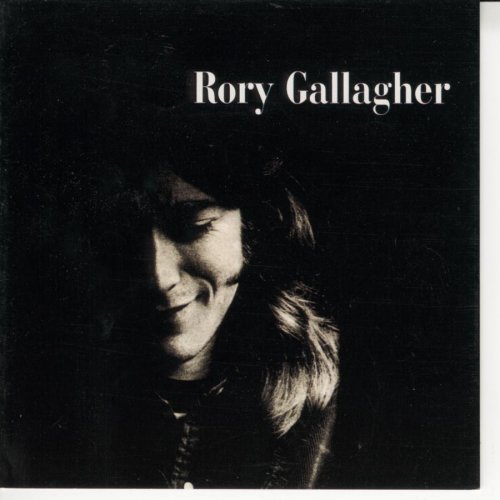 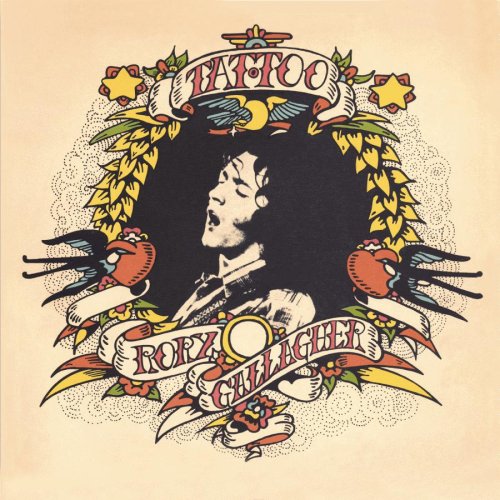