A song about a backstage "Access all Areas!" Party. "apple Pie!" is a refference to the film. The Sun is a daily newspaper that loves to expose the rich and famous!
Well I dreamed I saw to nights band hardcore stumming,
Sounding something like May from queen.
There were pissants singing and emos humming
and my chauffers ears did bleed.

There was a band there playing just for fun,
and the backstage full of sleaze.
Took another tincture from the nun,
And the nineteen bare-groupies.

I was laughing at a spoiled boys torment,
won a coke spoon as first prize.
He was hoping for a new-bass-amp!
Then began curse through snake eyes.

There was a fan laying in the bed
and I felt her sweaty thigh.
Knowing just what i intend she spread,
I was groping her "apple-pie!"

Well I screamed i saw the pap-a-raz-zi spying,
For the new front page of the sun.
There were ballpoints flying and cameras dying!
A news hound the beaten one!
News spin extreme, your an has-been, the goading had begun
Lying mother F**kers set the scene to this news bomb with the pun
"Paper journo beaten to a pulp!" was the front page of the sun
Previous Parody Added to the Site | Next Parody Added to the Site

The address of this page is: http://www.amiright.com/parody/70s/prelude0.shtml For help, see the examples of how to link to this page. 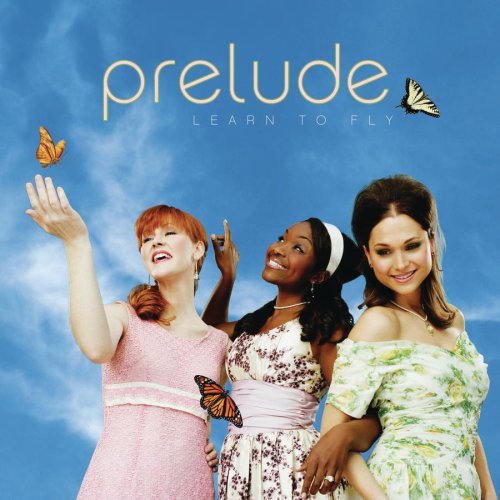