So Trump loses the election, and all the Trumpies think that they can just toss the result aside so Orange Julius can $#@& up the country for four more years??? Then he refuses to transfer the leadership peacefully. Now he's burning down the house before he leaves, meaning that more people can die from the virus. And the Republicans are perfectly fine with this.... WTF is wrong with these people?????
What percenty of you are Trumpies now? thirty-five? forty-five?
Just how many of you are Trumpies now?

You screwed up, joining the Trump-base...terrible people!
Up in Iowa, down in Florida
You love Trump, and you're all crazy, all of that s#it talk
You're the hard-core base of Fox and Hannity
To y'all.......truth is such a nasty word
It's the facts-at-hand in that garbage can that you dumped on the curb
Does this piss you off ? Does this make you squirm?
Well, you know....
We all hate Trump supporters
We all know your kind by now
You're a big Trump supporter

Rally Day, everyone's chanting "Lock Up Obama"
Screamin', yellin', spreadin' Covid
You got caught by Rachel Maddow, seeking attention
it gets you praise from Sean Hannity
And, oh--oh, how did that Election Day go?
Do you still believe that it's 2016 in his Reality show?
Trump was the star who broke all the laws
Oh, oh, oh (uh-oh, uh-oh)
You're a big Trump supporter
Now we'll show him the door !!!
and his hateful supporters (you're all Trumpies, you're all Trumpies now)

How did that Election Day go?
You all still believe Trump could really lead us for 4 years more
He's the star.....with his crazy supporters
We all know your kind by now
We all hate Trump supporters

The address of this page is: http://www.amiright.com/parody/70s/odyssey0.shtml For help, see the examples of how to link to this page. 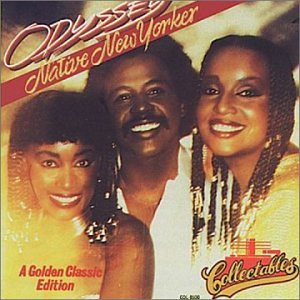 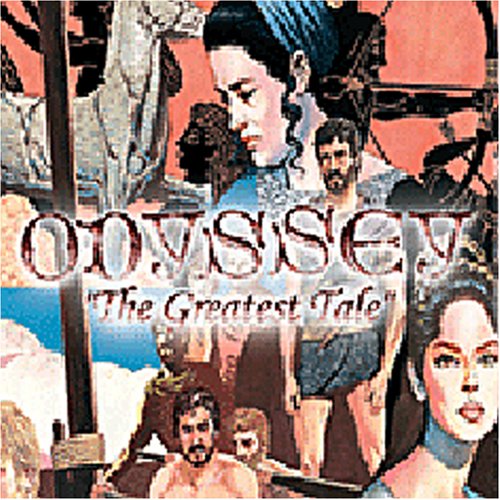