Song Parodies -> "Obama is Back"

This is NOT a good time to be a Democrat in the White House. After being handed two wars and a mountain of debt and promising "hope and change" to get into the seat of power,...four years later everyone's blaming Obama for everything wrong with the country. Of course, that's what a President IS, really; a Scapegoat-In-Chief. Still, the Prez is still hopeful and change-full and wants to keep at it until things ARE fixed. So...a look at the last four years as Obama guns for the NEXT four. Share and Enjoy!
(I'm Barack Obama and I approve this messsage)

The old folks say
They are worried 'bout "Obamacare"
And we're still eight percent
Total unemployment; it needs repair
But, see, Barack is cursin'
Said, "Hey, could be much worse so give a care!"
"I'm layin' it bare!"

And that's good because...

Obama is back and he wants to serve four more years
He's caught lots of flack; they say he's to blame for our tears
But come November six, the whole country he will fix
Belay you fears...for four more years

So we got rid of bin Laden
And tossed him in the Med
Then we watched the Arab Spring
Until Kadaffi was dead
But just when we planned bringing troops
From Afghanistan
There's a shout in the air and Mitt Romney says,
"Out of the Office, socialist!!"
Oh, please
Give him one more chance
To enact his plan

One more chance because...

Meriadoc - September 17, 2012 - Report this comment
If the 'Arab Spring' keeps up we may get to Nirvana sooner than we think... Good job on this parody.

The address of this page is: http://www.amiright.com/parody/70s/logginsmessina8.shtml For help, see the examples of how to link to this page. 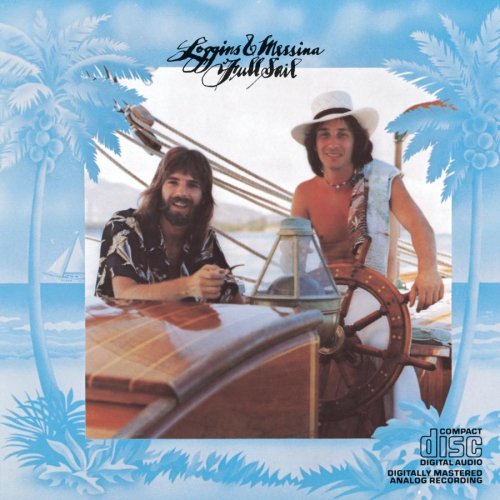 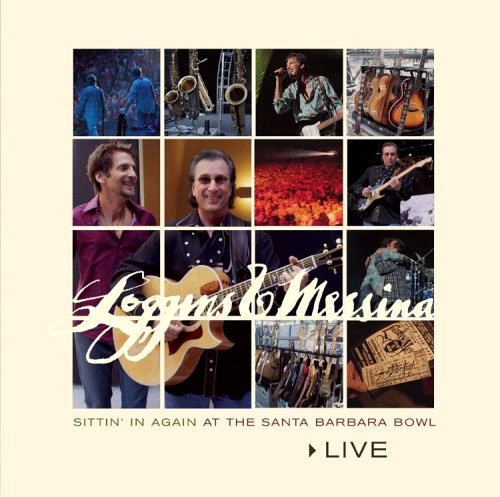 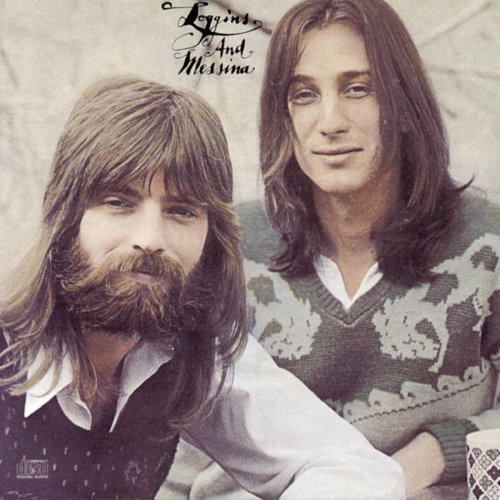 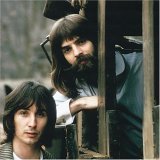 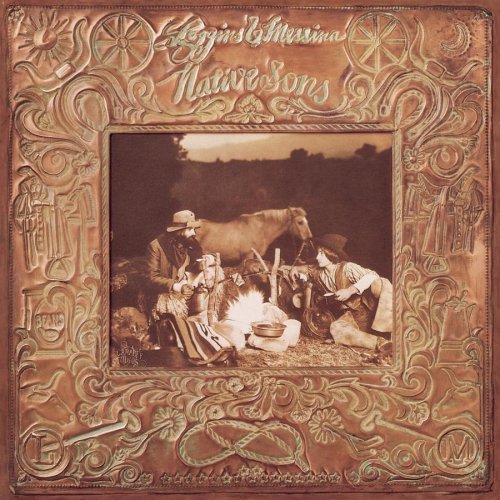