Song Parodies -> "Hit Them with My Hockey Stick"

"Hit Me with Your Rhythm Stick"

"Hit Them with My Hockey Stick"

If you do not know the OS, a low bit-rate MP3 can be found here
Dig that anthem, it's so grand
Over heart I hold my hand
My game plan is rather bland
Smash their teeth in, stick in hand...

Face mask I, will now forego
I have been scarred down below
Been laid low, and bruises glow
Try to dodge me - I'm gung ho...

In the rink I glide away
Having smote to loud hoorays!
Crunch some knees, small penalties
Trigger spills, and crowd I please

The address of this page is: http://www.amiright.com/parody/70s/iandurytheblockheads3.shtml For help, see the examples of how to link to this page. 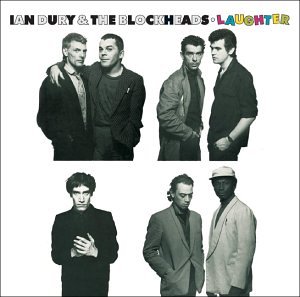 All the Best Mate 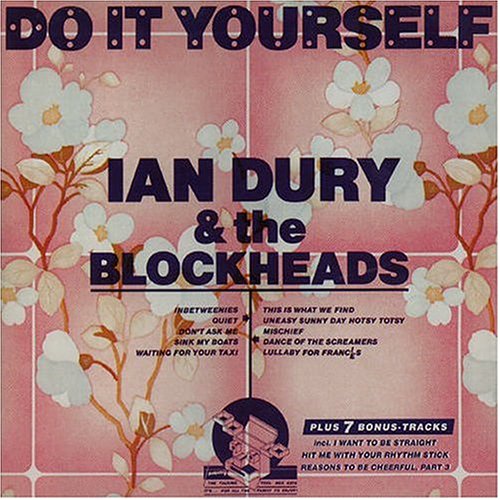 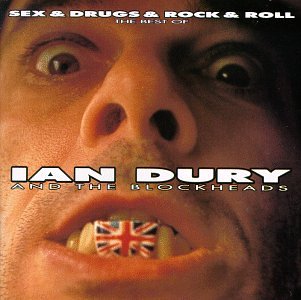 Sex & Drugs & Rock 'n' Roll: The Best of Ian Dury and the Blockheads