This parody refers to all those bitter Hillary supporters who are now protesting in the streets during the convention
Who's the shoutin' down the streets
It's the protestors who've come to meet
Bill and Hill and their creepy fans
Who's a pushy, bitchy ma'am?
Fat cats came today
Now they show their sob stuff
You had best stay away
Clinton sponsors will push and shove

A script from a treehuggin' brownish man
No confrontin', she wanna appease all the land
Damn those liberals don't understand
In the stands- some Clinton fans
You're pushin' the voters to sway
and when push comes to shove
That Bill does know
Where the women come for love

The address of this page is: http://www.amiright.com/parody/70s/cherrypoppindaddies0.shtml For help, see the examples of how to link to this page. 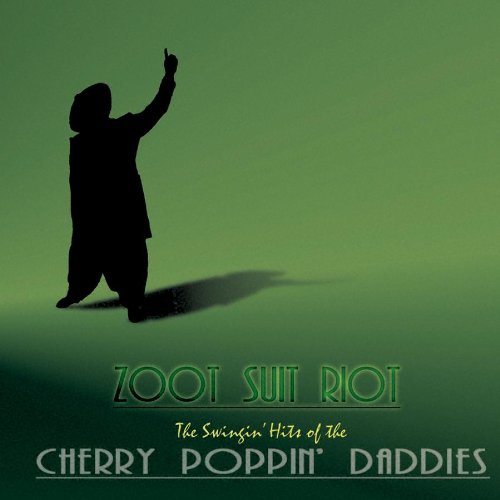